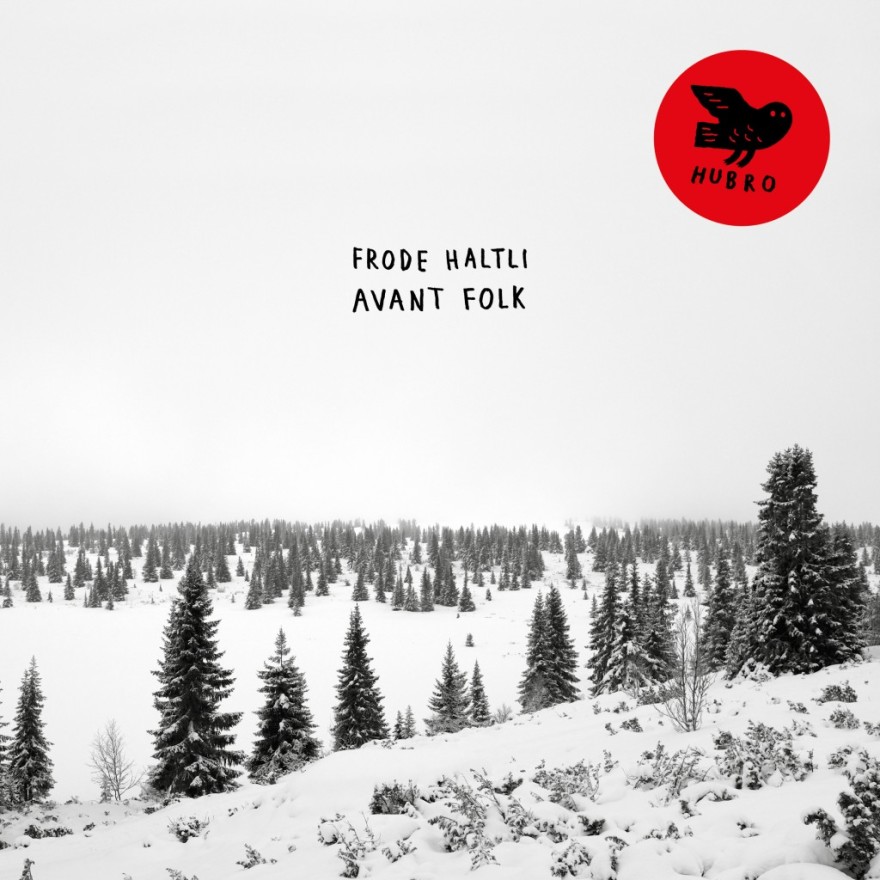 Frode Haltlim a musician known to me from very climatic, romantic and heart-warming recordings for the German ECM label, therefore this concept we are talking about took me completely by surprise, and a wonderful one should I add. The title of that recording kind of announces that the Folk we are about to experience differs from the tradition, but still is the one. Norwegian music had always had that potential in its folk tunes which jazz-men found to be very attractive and vastly explored from middle 50’s.

An opening Hug is the best example of that sounding like the cross of classical tunes taken into collective improvisation by an unusual Tercet of the musicians possessing multiple skills. It is joyful and psycho-motoric, showing how and inventive the use of traditional instruments can change the tune which is supposed to be a dance in the past. It still remains as such in its choruses, where it kept its marinist character, somehow possible to feel and point out.

Miraculous trumpet solo by Hildegunn Oiseth is the cherry on the cake here, especially when it goes to conversation with the harmonium in the pitch.

Trio coming after is wonderfully focused. Lamented voice of Hardanger fiddles played by Erlend Apneseth, musician gifted with an incredibly lyrical sensitivity whose music I already learned to love deeply interacts with selected voices which keep changing as it goes and stay in or go out of the tissue depends on the feeling.

Kingo is sounding to me a bit polyphonic with the monotony of the drums beating in the background on which a warm melody is progressing and gaining more and more dynamics with every phrase. From a gentle thrill it grows to a march like pattern on which a quirky slide guitar glitters gently first to expand into a full rave. Following Haltli’s accordion brings it from frogging like chattering in muffled Rumba into full Bolero blossom. Here again Hildegunn Oiseth’s trumpet comes with perfect improvisation implementing some sort of ecstatic Jewish religious element. None of the pieces here is shy neither lacks an invention, but that one is spectacular.

Coming after Gratar’n with its dark, lurk bass and accordion suspense alike melody is in the same time terrifying and terrific. The gentle beauty of it reminds me arrangements which Michael Nyman used to make in his music composed for Peter Greenaway’s movies. The pace and the feeling of the movement there, with dynamics controlled tidy at the same time and dreamy sense of abeyance.

The overall beauty of this recording puts such a spell over the listener that one can hardly believe that it’s already gone once the last tune ends. It is only five of those marvels there and they hardly lasts 40 minutes, but they all make time stop. Your mind will be floating and the sense of time will be all gone.

As an Avant Folk they passed five stars for be the Big Time, just like Lester Bowie’s Avant Pop did some thirty years back. Another time and another Brass Fantasy here, but the same glimpse of genius.