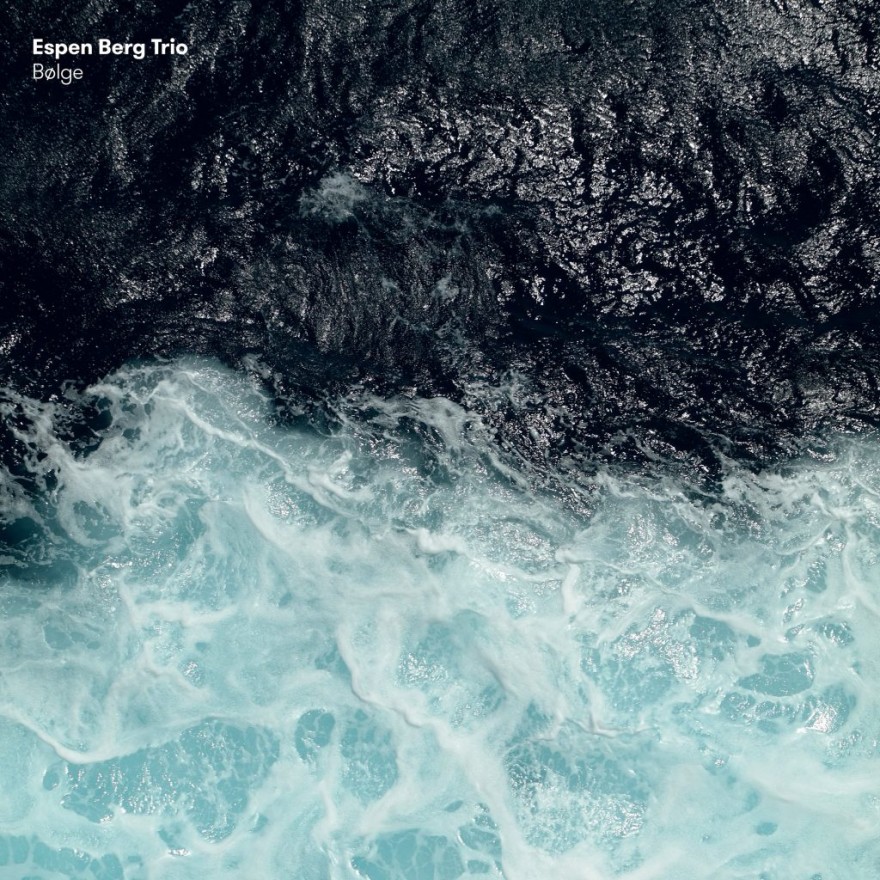 Pianist Espen Berg, along with Bárður Reinert Poulsen (double bass) and Simon Olderskog Albertsen (drums), presents a series of enormously dynamic compositions, where the complex, the melodious and the lyrical are merged in new and surprising ways. The trio delivers modern, extrovert and accessible music that deserves to reach a large audience.

Pianist and composer Espen Berg (b. 1983), from Hamar in central Norway, is currently living in Trondheim, where he earned a master’s degree in 2008 from the Norwegian University of Science and Technology’s (NTNU) renowned jazz programme. Since then he has been engaged as a professor at the university. He has toured worldwide with his trio Listen, the Trondheim Jazz Orchestra and Marius Neset, as well as with his own projects. He has released two critically acclaimed solo piano albums, and in 2007 he was voted the best soloist at the Hoeilaart International Jazz Contest in Belgium. In 2016 he won one of Norway’s most important music awards, JazZtipendiatet, which resulted in the commissioned work “Maetrix”. This piece had its world premiere at the Molde Jazz Festival in 2017, played by the Trondheim Jazz Orchestra. Among the musicians Espen has worked with are Silje Nergaard, Anders Jormin, Per Jørgensen, Hildegunn Øiseth, Arve Henriksen and Mathias Eick. The music Berg composes demands a level of precision that could make a Swiss watch tremble in fear, but it seems simple and organically free-flowing when he and the trio are playing it.

Bassist Bárður Reinert Poulsen is originally from Tórshavn on the Faroe Islands. He moved to Trondheim, where he received a degree from the NTNU’s jazz programme in 2014. He is an extremely active musician, and plays with both jazz and pop projects – the Fjords, Wako, Fieldfare, Swenefon – in addition to being a member of the Faroese Symphony Orchestra.

Drummer Simon Olderskog Albertsen is from Stjørdal, and like the other members of the trio, also has a background from the jazz programme at the NTNU. He plays in a number of jazz bands, but also works with folk and pop music, and as a theatre musician. He released the album “War Wounds” together with the English singer-songwriter Mark Gregory, and has appeared on records with Wako and Operasjon Hegge.

“Bølge” was recorded at the legendary Rainbow Studio by engineer Jan Erik Kongshaug, and is available as a digital recording, on CD and as a stylish 2LP.