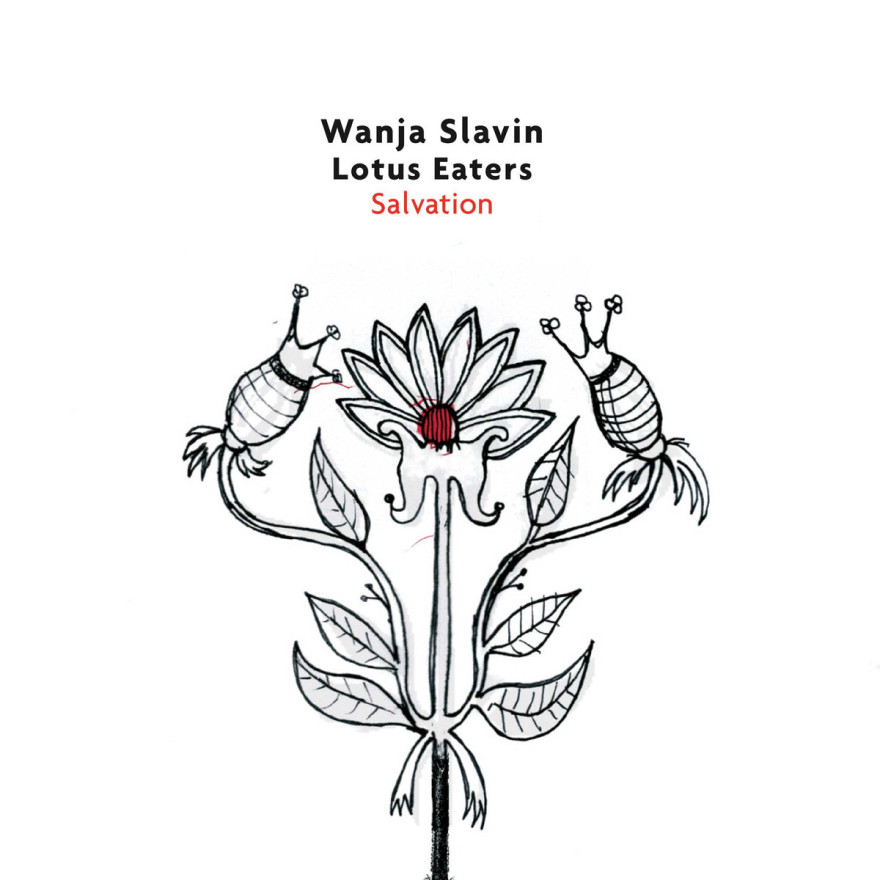 It’s a given that he’s one of the best alto saxophonists in Germany – or anywhere else, for that matter. His play has earned him the commensurate awards – important way-stations along Wanja Slavin’s musical journey rather than any sort of existential musical goal.

The exceptional new album from Slavin and his Lotus Eaters is the best evidence that the bandleader wants more. It’s the reason why he is so meticulous about the music he releases and why he so scrupulously fine-tunes his arrangements; it’s why time and again he alters his band personnel in order to more conclusively encompass the overriding musical ideas.
The music on “Salvation” dazzles like the iridescent layers of a rainbow. Yet it does not intrude on or attempt to overwhelm the listener. It develops its radiant power and authority reflectively, with discipline, devoid of clichés. In listening, one witnesses the burgeoning of something beautiful. Known for his free play in diverse Avant-garde constellations, here Wanja commits to the melodics of song form. Wanja Slavin considers The Lotus Eaters to be his most important band.

Like a gourmet, he seeks out the musicians that best suit his intentions. Thus, this second Lotus Eaters album consists of three recording sessions with alternating lineups and seven musical gems. There is an orchestral feeling to the music, with rich tonal colours and sophisticated arrangements. The solos are delineated, and come quickly and precisely to the particular point, since totally free play would not serve the purpose. Less is more, with pieces that project the feel of thoroughly arranged pop songs, or a kinship to Alfred Schnittke, or they could be the heroes of an imaginary Shorter-Wheeler-Konitz lineup leaning towards a rare multi-dimensional quality. After listening to the music, it’s clear that the particular line-up is essential.

Wanja isn’t one to hide behind his music. In this postmodern period, he has to deal with everything that’s out there. With the Lotus Eaters, he has come a long way in the art of defining and refining the essential. He doesn’t copy and he stays clear of irony. He doesn’t need those crutches because he’s not afraid of standing on his own two feet.
The music alludes to something precious that goes beyond the six individuals involved and towards a spiritual level in which everything is transformed.