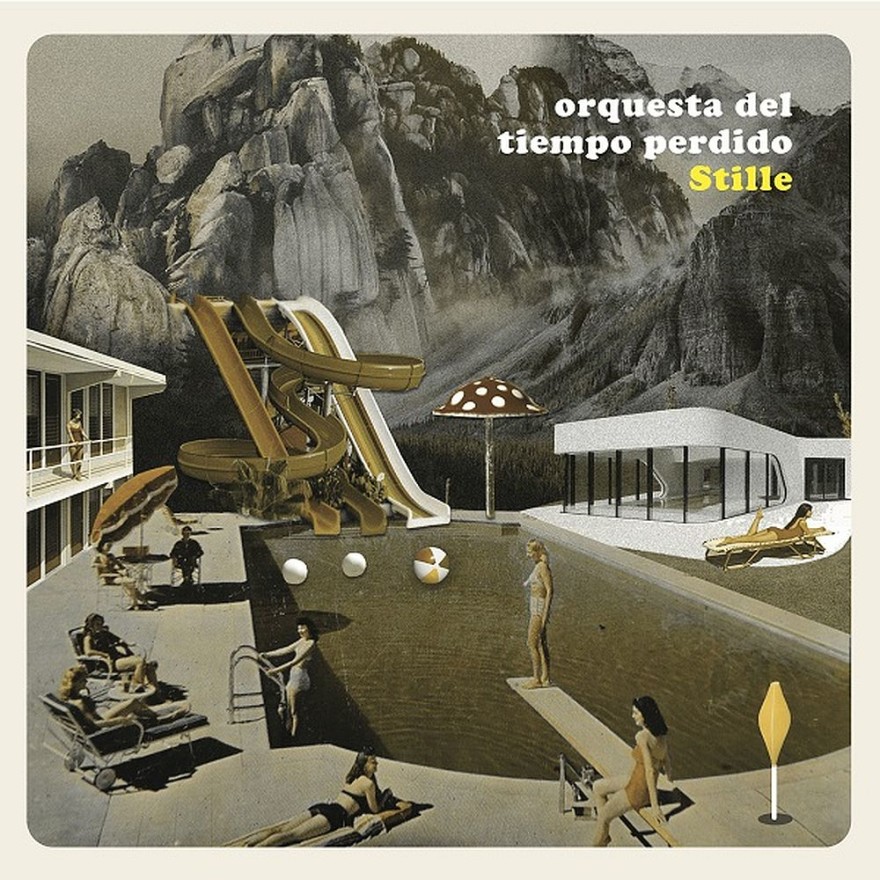 The album was conceived in the unquiet mind of the idiosyncratic Dutch musician and composer Jeroen Kimman, for whom this represents a first release as producer and engineer. In addition to playing most of the instruments of the Orquesta (although it also features contributions by some of Amsterdam’s most creative musicians), Kimman has produced the sound world of the album in microscopic detail, taking the instruments further into deranged sonic territories. Despite the scope of the record, there is a unity to the music that owes more to the film soundtracks of Ennio Morricone and Nino Rota, and the virtuosic experimentalism of early studio pioneers such as The Three Suns, Les Baxter and Martin Denny, than to other contemporary attempts at eclecticism. It comes out of Kimman’s genuine love of, for example, country and western or striptease bands, combined with his experiences writing for theatre, dance and animated cinema. The result may seem bizarre but it’s a work of genius.

Sample of the music can be heard and bought here