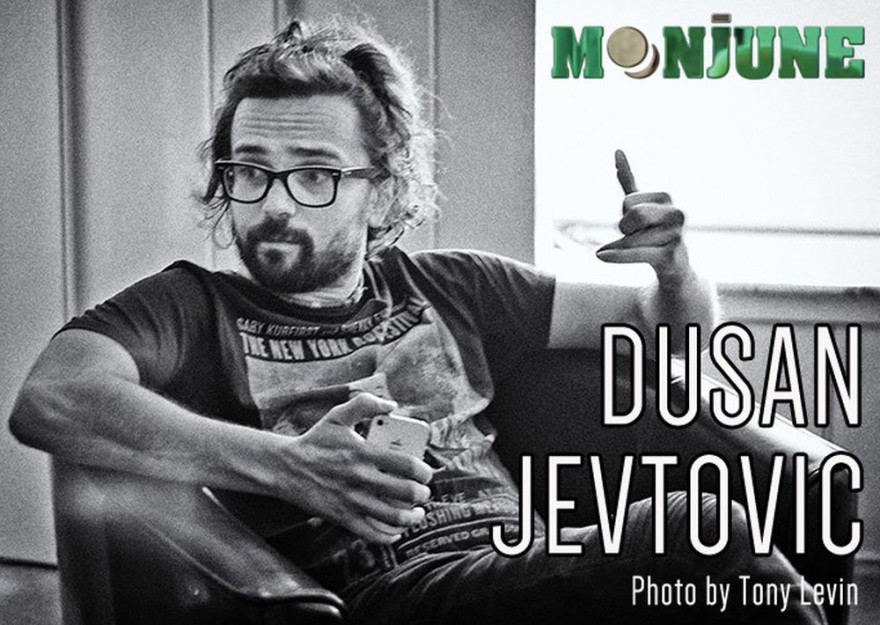 listen! Dusan is determined to bring his music to the world as a message of creative spirit and good will. His brilliant musicianship will be the messenger people will accept enthusiastically, with open ears and warm hearts! After releasing his first solo album on the Catalan label L’Indi, Dusan was signed by MoonJune Records in 2013.

“Jevtovic is a guitar hero for those with little patience for the cliché histrionics that have come to define the field. While most ultra practitioners continually punctuate bold statements with speed and excess, Dusan tickles the ears with an overabundance of surprises and restraint.” – Rob Hudson, ModMove (Australia)

“Jevtovic’ tones and abrasive textures combined with his amazing fretwork are often reminiscent of the late Jimi Hendrix, perhaps without as much blues grounding, but still without being derivative in any way. His free-wheeling approach to guitar is intentionally thrashy and seemingly cavalier, but he nonetheless presents ten convincing instrumental compositions that cover a variety of styles that will have the listener hooked after the very first listen – guaranteed.” – Peter Thelen, Exposé Magazine (USA) 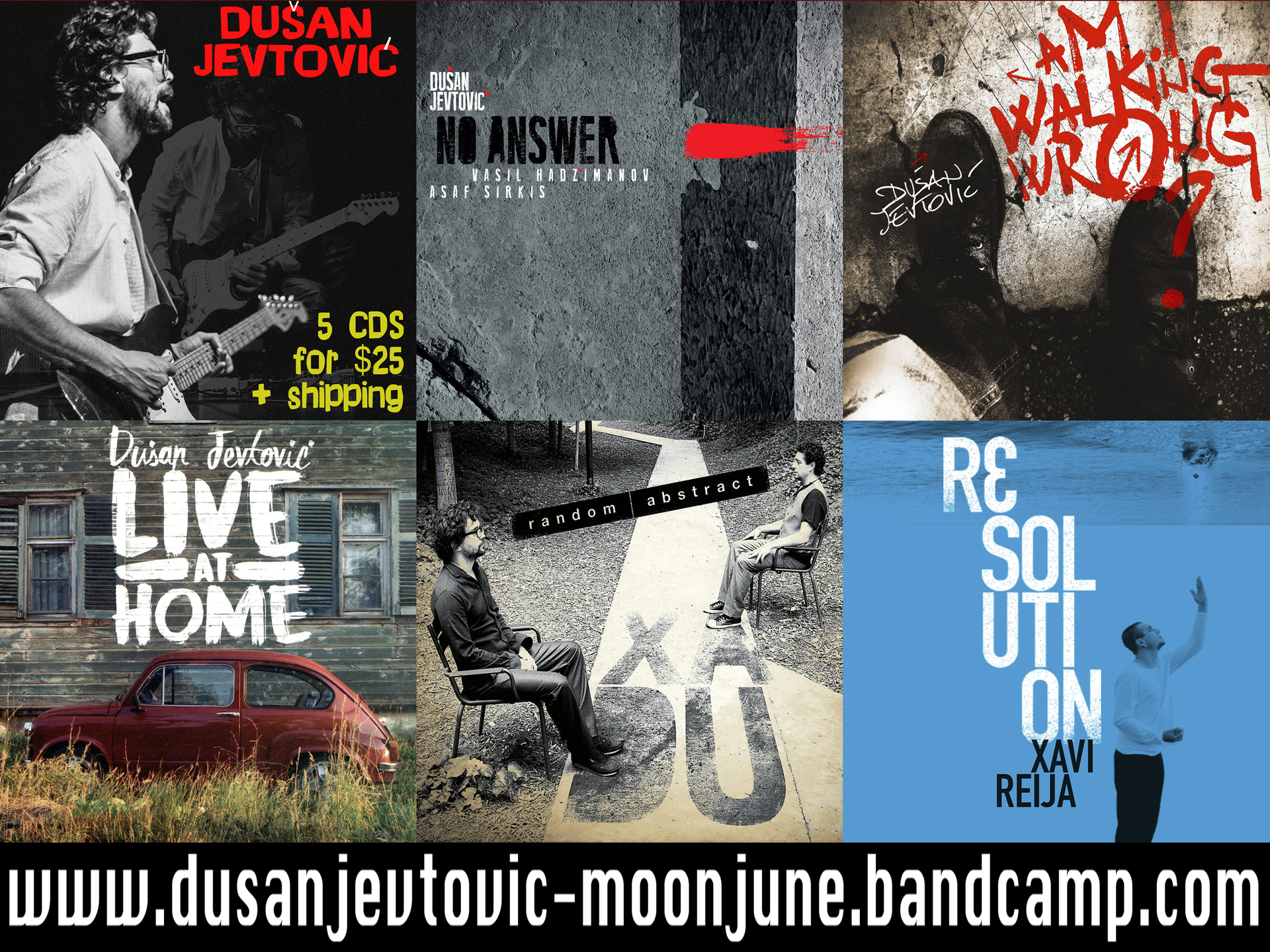