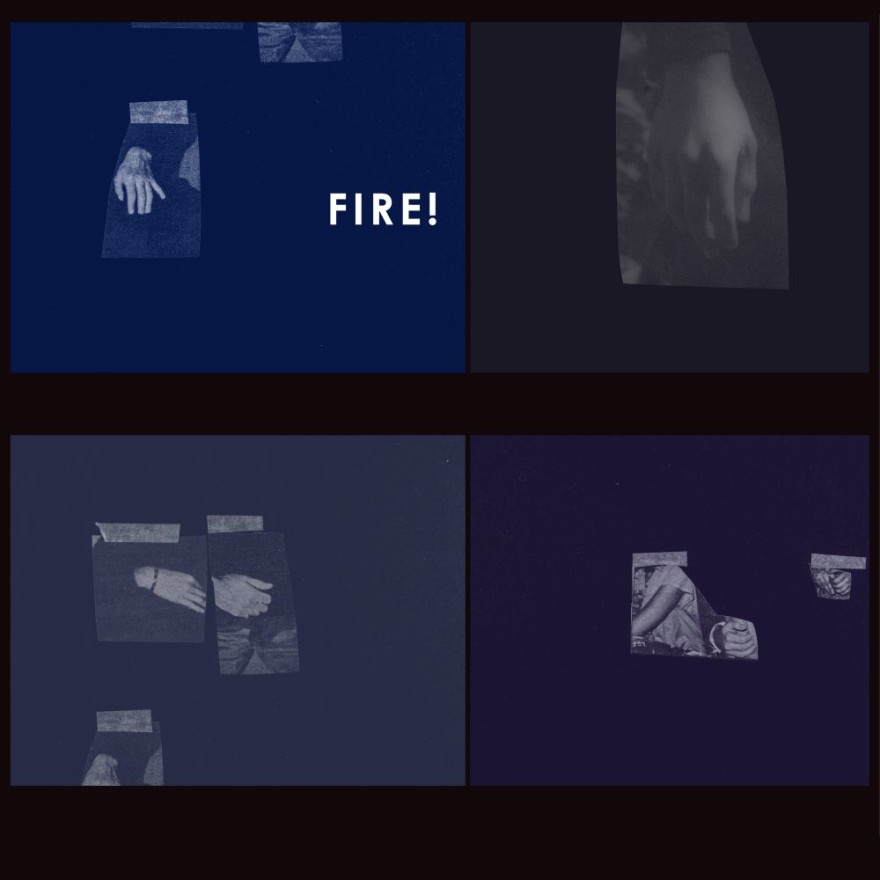 The Hands is the trio´s sixth album and once again displays a totally uncompromising and intriguing mix of (mostly) heavy, dark and intensely burning music whether one decide on calling it jazz or rock. The album closes on a quiet and reflective note with the appropriately titled “I Guard Her To Rest. Declaring Silence”. And we say it´s easily their best so far.

Gustafsson, Berthling and Werliin came together in 2008 with the idea of a fresh approach to improvised music, with a number of influences from free jazz, psychedelic rock and noise.

Their debut album, You Liked Me Five Minutes Ago, was released the following year to wide international acclaim. The trio is also their vehicle for rekindling their instrumental skills and playing outside their comfort zones, or collaborating with prestigious guests such as Jim O´Rourke (Unreleased? 2011) and Oren Ambarchi (In The Mouth A Hand 2012). A parallel but no less powerful project is their gargantuan Fire! Orchestra, previously a 30 piece behemoth. Now scaled down to a “mere” 13 piece, and for the first time including a string section, a new album is expected in autumn 2018.

The Hands
When Her Lips Collapsed
Touches Me With The Tips Of Wonder
Washing Your Heart In Filth
Up. And Down.
To Shave The Leaves. In Red. In Black.
I Guard Her To Rest. Declaring Silenc