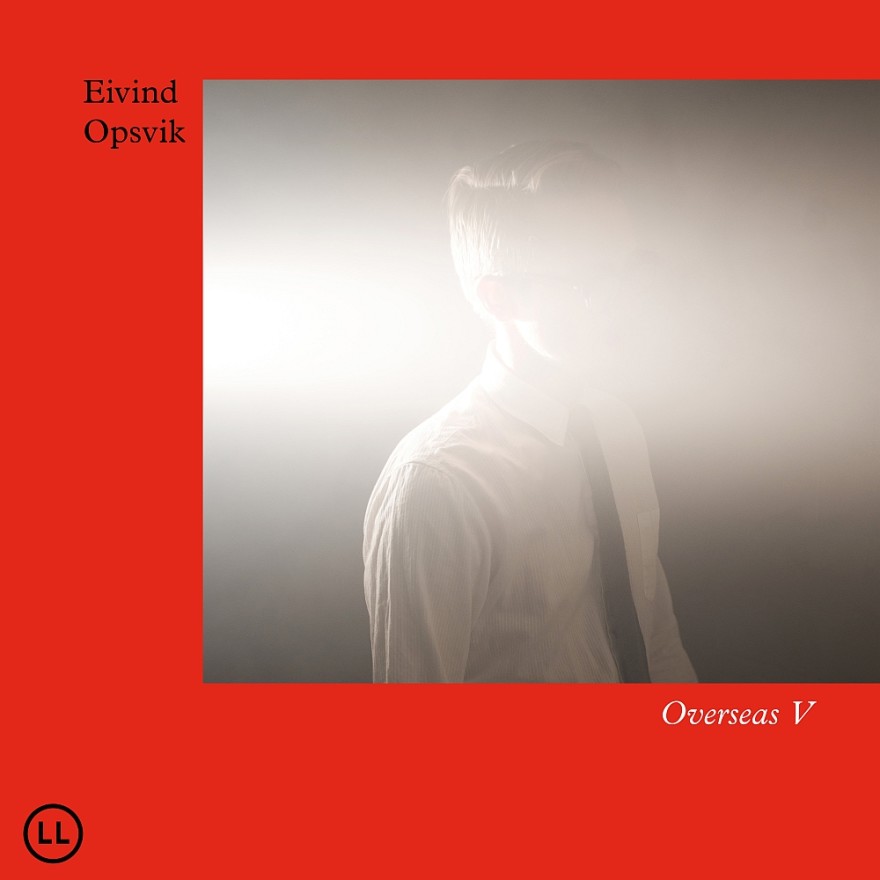 Bassist-composer Eivind Opsvik, born and raised in Norway but resident in New York City for some two decades, has developed an utterly individual musical soundprint, one that blends the song-minded composition and creative studio craft of art rock with the virtuosic edge and spontaneity of progressive jazz. Opsvik’s sequentially numbered series of instrumental albums dubbed Overseas, begun in 2003, continues with Overseas V, to be released digitally and on CD/vinyl by Loyal Label on March 17, 2017.

Time Out New York called Overseas IV one of the “freshest” albums of 2012, extolling its “depth.” The hooks-galore writing, artful production and sublime playing remain constant in Opsvik’s work, but in the place of the Baroque atmospherics of Overseas IV are post-punk influences, from the melodic bass lines of Joy Division/New Order to the funky stutter of Talking Heads. Then there is the inspiration of Brian Eno’s early avant-rock LPs – catchy, off-kilter songs played by great musicians – and the lessons young Opsvik learned from experiencing guitarist Terje Rypdal and other of ECM’s Scandinavian jazzers live, not just on record. The latest, road-honed version of Opsvik’s Overseas band features close longtime friends, who happen to be some of the most compelling improvisers on New York’s creative music scene: saxophonist Tony Malaby, guitarist Brandon Seabrook, keyboardist Jacob Sacks and drummer Kenny Wollesen, all for whom quality of sound matters more than quantity of notes.

6. “First Challenge On The Road”

“Eivind Opsvik has an unusual gift for writing small, poignant pieces of music. His melodic shards are strong, as are the chord sequences moving underneath; to a degree, the musicians take a subordinate role to the written concepts. This is no small thing: He has the distinction, in a time when jazz compositions are increasingly opaque, of writing catchy tunes.”
— The New York Times