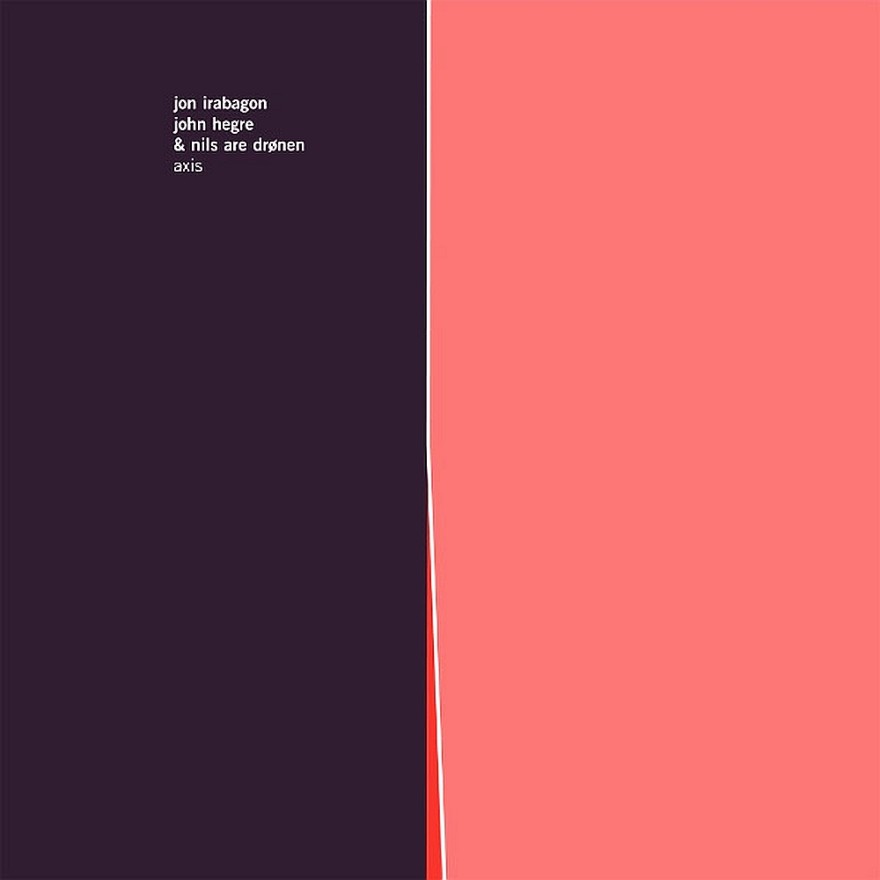 The superb US saxophonist teems up with Norwegians in new, fearless, dynamic free jazz trio.

Filipino-American Jon Irabagon (37) is a founder member of Mostly Other People Do The Killing and an integral member of the Mary Halvorson Quintet, Dave Douglas Quintet and Barry Altschul´s 3Dom Factor and has taken part on a vast number of records. He has topped both the Rising Star Alto Saxophone and the Rising Star Tenor Saxophone categories in Down Beat´s critics polls and been named one of Time Out New York´s 25 New York City Jazz Icons.

Among the seemingly endless praise we can read “stalwart technique and a deep understanding of avant-garde vocabulary” (JazzTimes), “a musician of intense concentration who wants nothing more than to indulge a spirit of play, emphatic and unreserved” (New York Times), “some of the most galvanizing jazz of the past few years” (Time Out New York) and “one of the strongest, most flexible, and daring saxophonists at work today” (Peter Margasak). On Rune Grammofon he can be heard on the bonus live album that came with the limited vinyl edition of The Last Hurrah!!´s “The Beauty Of Fake”.

John Hegre (49) is a musician, songwriter, sound engineer and a pioneer on the Norwegian noise music scene. He founded Jazzkammer (later Jazkamer) with Lasse Marhaug in 1998, releasing their debut album “Timex” on Rune Grammofon the year after. Close to 50 releases have followed on various labels. There has also been a number of releases with The Golden Serenades and Kaptein Kaliber as well as solo albums and collaborations with musicians like Maja Ratkje (“Ballads”, 2005), Lasse Marhaug/Helge Sten (“The Comfort Of Objects”, 1999) and of course Nils Are Drønen, who he has played with in different projects since 1995.

Nils Are Drønen (44) claims the two albums he has listened most to in his life are “Creatures Of The Night” by Kiss and “Nefertiti” by Miles Davis, still as fascinated and puzzled by the latter´s final all acoustic studio album as when he first heard it some 30 years ago. He has been a player on the fertile music scene in Bergen since teaming up with Hegre 20 years ago. He is part of several constellations, including The Last Hurrah!!, playing on their “The Beauty Of Fake” LP and “The Great Gig In Disguise” 10″. With Jazkamer he has recorded six albums and toured Europe, Asia and America. Another project is Ornette For Ungene (Ornette for the kids) with Hegre, Stein Urheim and Kjetil Møster, visiting kindergartens and primary schools.