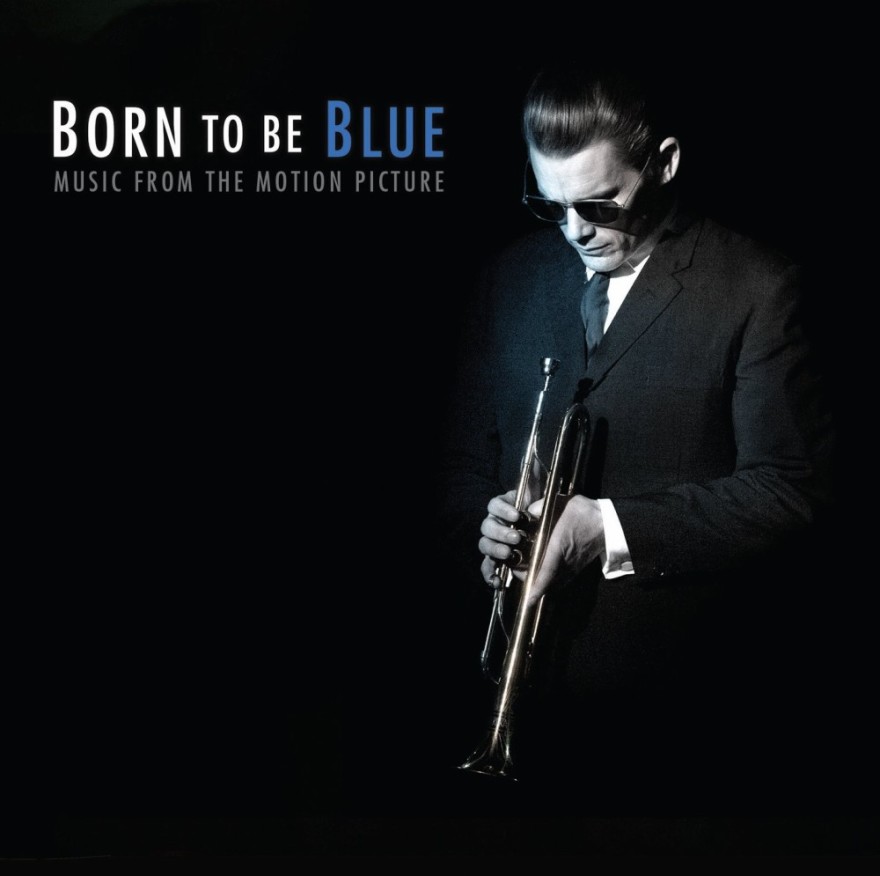 It is a nice challenge to write about a movie I haven’t been watching yet. Especially pleasing that this one is about the Chet Baker. Director Rob Budreau’s picture loosely plays with Chet’s biography with the focus set on the particular period of the middle 60’s when he was trying to catch up with show business again. Ethan Hawke stars as the trumpeter and even sings a couple of tunes there himself.

Starting from My Funny Valentine an opening track. I must say that I judge his effort here really high as he managed to reproduce characteristic Chet’s articulation with its fragile wobbly vibrato which became his trademark. He appears again in the middle with I’ve Never Been In Love Before again almost mono-declamation that singing brings a cool hipster image of Chet as he was these days .

The music itself is written and performed by Canadian jazz musician David Braid and his group and they really managed to re-create the sound of the West Coast jazz on the film needs very well. Two songs from the period , Mingus‘ Haitian Fight Song and Odetta‘s Go Down Sunshine completes the score. Trumpet parts on the score are all performed by Kevin Turcotte, again I must admit with tremendously great results. As a sweet raisin it’s worth saying that there is actually one musician in the band who did perform with Baker in a real life, the drummer Terry Clarke. This fact alone can be a co-incidence but I prefer to believe that it adds to the authenticity of the score.

It can make an interesting comparison if you think about it we have already made a biography of the BIRD ( C.Eastwood) and pretty recent one of the Miles Davis, MILES AHEAD (D.Cheadle). They are all representing different approach to the music itself. Here the score head been written from sketches of originals and merged some originals into the tissue. Clint’s epic movie is actually bringing Bird playing his music himself with the modern jazz giants taking a part of it due to the possibilities which the modern studio is giving us now.

Due to the same reason we had even a chance to hear the imaginative voice of operatic castrate soloist made in studio from the scores sung by two top class operatic voices: Canadian Counter Alto Derek Lee Ragin and Polish Counter Alto Ewa Podles. Which is best then? I believe that choice has to fit the purpose. Here I like the fact that we are dealing with part fictional story and the music itself didn’t came from the man the story is about. I like this artistic effort to complete the same task by musicians which had been full-filled by actors.

I am listening to the score only right now without experiencing the movie yet and it talks to me. It invites me to go and see the picture on the screen once it becomes available and that is a great achievement itself. The fact that I personally admire Chet as an artist and like his music a lot obviously helps, but I am trying to be objective and keep focus on music alone. Chet’s life was more sorrow than sweet ,despite all the moments he spent being on the absolute top. I am curious if he was ever happy to be there and with what he did achieve?

The mood coming from the music keeps putting fire under these questions ,so it proofs it is good. To see if Ethan was able to picture Chet’s spirit in that image in the same way as he did imitating his singing is to me yet to be find, but I certainly can’t wait for that. Most important however is the fact that one of the greatest jazz musicians of our times had been finally brought back to the public attention again as he truly deserves that