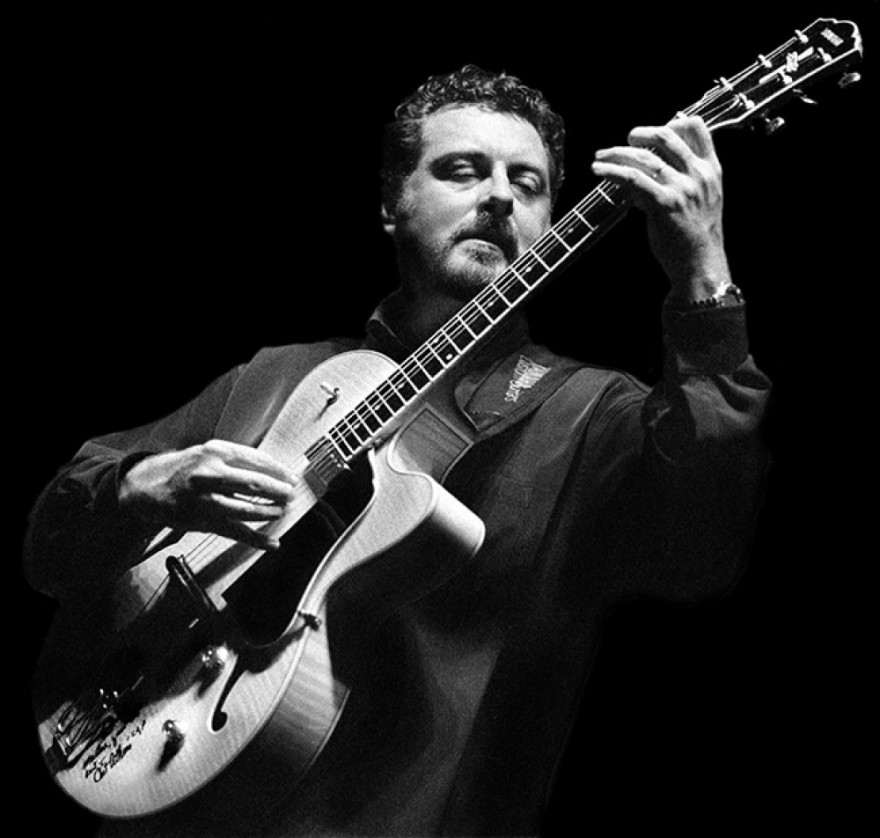 Widely considered to be the world’s foremost exponent of solo jazz and fingerstyle guitar, Martin Taylor’s remarkable musical career has spanned five decades with more than 100 recordings to his name, an MBE, two honourary doctorates and many international awards.

He has collaborated with musicians from many different musical genres including Jeff Beck, Tommy Emmanuel, Bill Wyman, Chet Atkins, Stephane Grappelli, David Grisman, George Harrison, Jamie Cullum, Bryn Terfel, Dianne Schuur and Gary Burton. However it is his dazzling solo concerts, with a signature style that artfully combines his virtuosity, emotion and humour with a strong, engaging stage presence, that make this tour one of the highlights of the autumn jazz calendar.

“Martin Taylor is one of the most awesome solo guitar players in the history of the instrument.” – Pat Metheny

“He out-shred’s all of us put together….I’ve never seen anything like it” – Jeff Beck

Tickets are on sale now and available from http://martintaylor.com/tour/