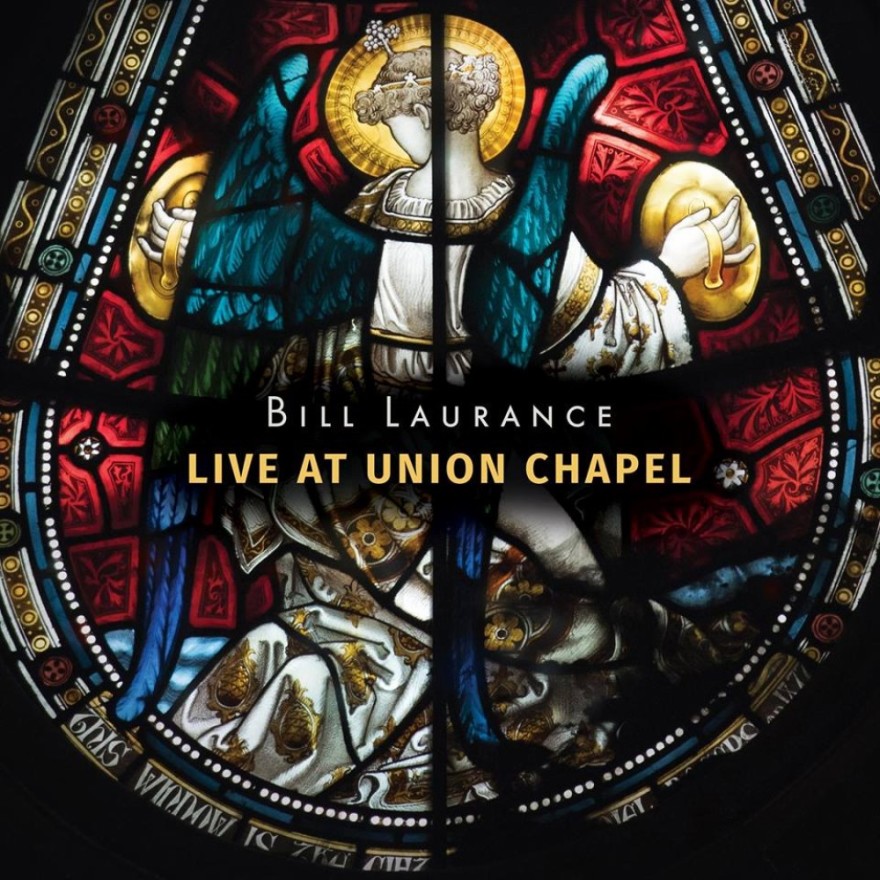 “Performing live is completely different to recording in the studio,” says Laurance. “Having toured this music extensively I got to the point where I really wanted to capture the unique energy and spontaneity of the live concert experience and include the dynamic between the band and the audience in the moment. The music is free from overdubs and post-production and it takes on a freshness in the live rendition.”

The show opens with “The Rush,” highlighted by an intricate, driving rhythm from Searight and passionate playing from Laurance. “Swift” sounds massive, with the West Side Trio injecting ominous strings into the arrangement and Laurance nimbly moving between piano, Fender Rhodes and synth to craft a hypnotic groove. Inspired by a trip to the city during a tour with Snarky Puppy, “December in New York” is a moody composition that nevertheless captures the constant hum and movement of NYC, even in winter. “Red Sand” is a highlight, with the musicians locked into a captivating rhythmic pulse and League weaving in a tasteful solo.

The audience also lent a hand to the inspired performances captured on Live at Union Chapel. “It was amazing to have such a receptive crowd,” says Laurance. “It really lifted and inspired us to deliver one of the most memorable performances of the tour.”

Laurance has traveled across the globe and through a myriad of award-winning musical projects. A world-renowned multi-instrumentalist, producer and vocalist dubbed a “jazz maestro” by The Guardian, Laurance is probably best known as a founding member of Snarky Puppy, the Grammy-winning collective based out of Brooklyn, with whom he has won two Grammy-awards to date. In 2015, Laurance won the Breakthrough award at the Jazz FM Awards, and has been nominated this year as a MOBO Best Jazz Act.