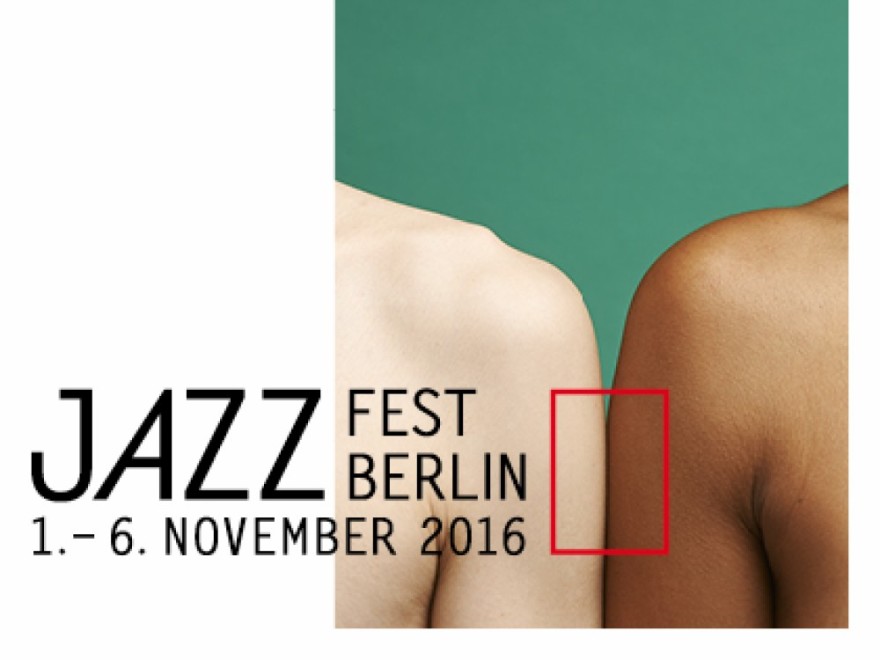 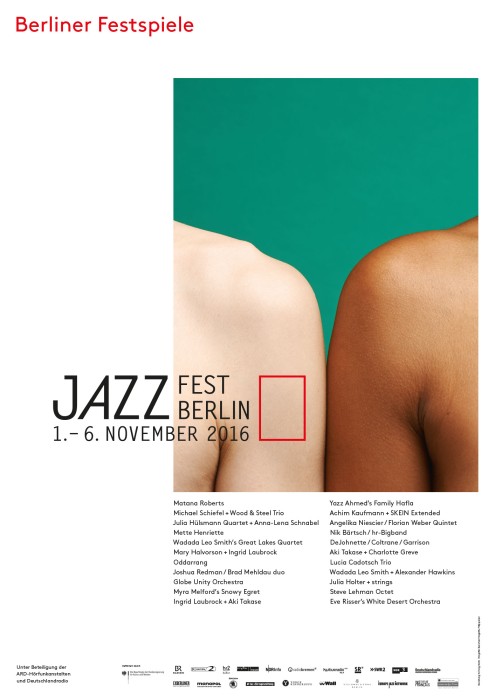 For those who would like to attend all contact details you need are on the bottom of the column !