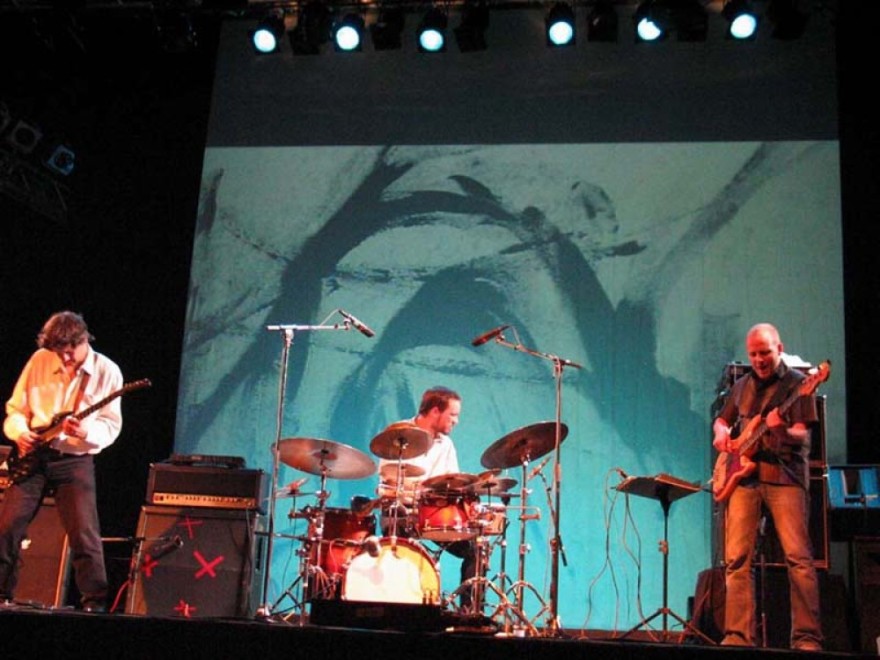 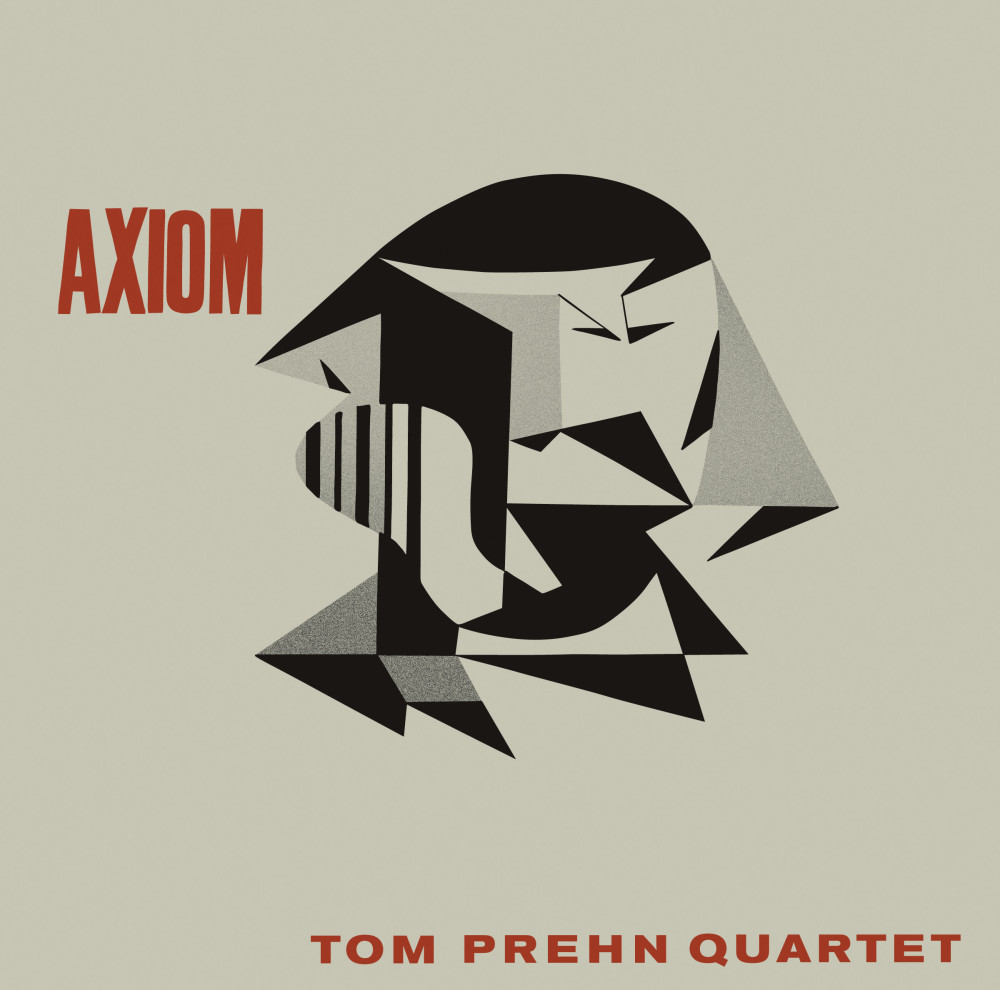 It will always be difficult to pinpoint where free jazz started, but it´s reasonable to say it was shaped and cultivated in New York in the late 1950s and early 1960s. Albert Ayler and Cecil Taylor were important players, as was Ornette Coleman.

Axiom has significant historical importance by being what is quite possibly the first European free jazz record, even if it was not released at the time. Recorded in Copenhagen in October 1963, it should have been Tom Prehn Quartet´s debut album for the Sonet label. But by the time the test pressings arrived, a couple of months later, the music already sounded old to them and Sonet subsequently pulled the plug. This, in itself, is quite remarkable, knowing that they were so far ahead of their time. A few sleeves and labels had been printed but only two complete copies survived, making it one of the rarest jazz albums ever.

Axiom is expressive, full frontal free jazz of the highest order, and to think it was created by Danish musicians, most of them barely into their twenties, in 1963, is frankly mind-boggling. On the other hand, Scandinavian audiences, especially in Denmark and Sweden, had already welcomed controversial musicians like Ayler and Taylor with open arms. They also imposed a serious impact on many local jazz musicians, the Swedish sax phenomenon Bengt “Frippe” Nordstrøm even recorded Albert Ayler, in Sweden, with Swedish musicians, for his Bird Notes label as early as in 1962 , three years before his first ESP record. Elsewhere in Europe pioneers like UK´s Spontaneous Music Ensemble would début on record only in 1966, while Germany´s Peter Brötzmann would release his first record the year after.

Needless to say, we´re very proud to release this album for the first time on vinyl.

Thanks to Mats Gustafsson for sowing the seed, and to Tom Prehn and John Corbett for making it possible.

The original sleeve has been painstakingly recreated by Kim Hiorthøy.

Axiom was released on CD by Corbett vs Dempsey in 2015.

The story goes that when “Luggumt“, the second Scorch Trio album, was played loud at New York´s record mecca Downtown Music Gallery one Saturday afternoon, everyone in the store (including guitarist Andy Summers of The Police), jumped and screamed with delight asking “who the fuck is this?” The DMG themselves described Scorch Trio as the most amazing power trio they had heard since the Jimi Hendrix Experience or Cream, and the album was followed by enthusiastic reviews absolutely everywhere, with the Guardian naming them “the ultimate improvising power trio”. Even Playboy got a word in.

But it started two years earlier, with the release of their self-titled debut album, a free spirited collection of instrumentals burning with an untamed energy that is neither jazz nor rock. In Norway “Scorch Trio” was greeted with 6/6 reviews in the two biggest newspapers and The Wire said “the scope of their improvisational ideas is breathtaking”, in spirit comparing the album to The Mahavishnu Orchestra´s “The Inner Mounting Flame”.

Four years after “Luggumt”, “Brolt” was to become the final album with Paal Nilssen-Love behind the drums. Following in the tradition of the previous albums this is a masterful example of passionate improvisation and breathtaking interplay. New York Times called it “a deep-focus record that conveys discipline as well as daring”, Downbeat mentiones Sonny Sharrock and Jimi Hendrix in their 4/5 review while Jazzwise suggest that this is what Hendrix´s late night jams might have sounded like if he´d been listening to Albert Ayler instead of Miles.

The joker in this collection is “Oval“, a radio session done for Yle, the Finnish broadcasting company, two years before the debut album was released. Why this recording has been left on a shelf (surely not ours!) for so long is anyone´s guess, because this is quite a remarkable recording, showing off a new group brimming with energy and new ideas. Paal Nilssen-Love was only 25 at the time, but he and Ingebrigt Håker Flaten already had a reputation as one of the most energetic and creative rhythm sections in Scandinavia. Here the Finnish guitar phenomenon Raoul Björkenheim had found the perfect partners for his new group.

“Oval” is previously unreleased in any form, “Scorch Trio” has only been available on CD until now, while both “Luggumt” and “Brolt” have long been out of print on vinyl. US drummer Frank Rosaly replaced Nilssen-Love for the vinyl only, live double album “Made In Norway“, with sax player Mars Williams guesting. “Melaza“, a new album with Rosaly as a permanent member, was recorded by Robert Mussi in Bill Laswell´s studio and released in 2010.

Raoul Björkenheim was born in Los Angeles to Finnish parents and now lives in Helsinki after a long period in New York. He appeared on three records with Edward Vesala, all on ECM, before starting his own group Krakatau, releasing two albums on ECM. Since then he has been involved in a number of international and national projects.

Ingebrigt Håker Flaten and Paal Nilssen-Love have played with just about “everyone” and is one of the most distinguished rhythm sections in the business. Joint projects include Atomic and The Thing.