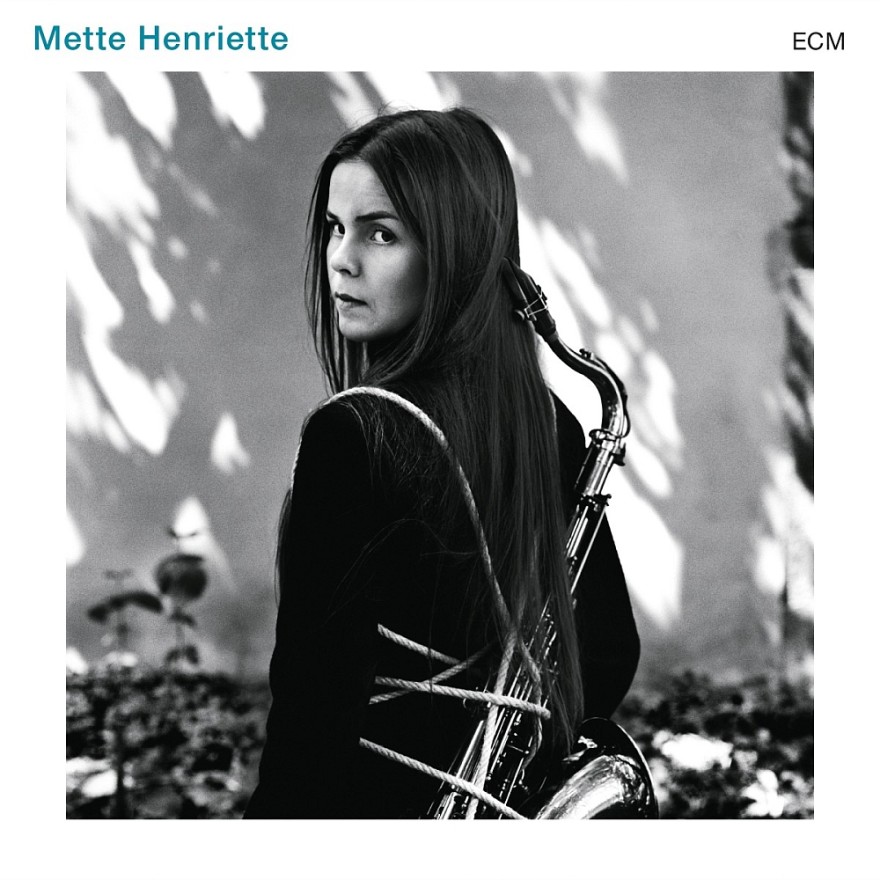 Mette’s double bill comes out as an unusual debut. Not often happens that someone so young as her comes out with work as mature as she did. First disc is performed in a trio, again unusual with piano and the cello played respectively by Johan Lindvall and Katrine Schiott. This is a word of the miniatures. With space carefully arranged with sounds and silence being next to each other on the equal rights. Some of the pieces only last less than a minute but the charm they possess leaves a lasting impact on the listener.

They bring to imagination ,classics like Satie’s or Debussy’s tunes, but also a contemporary pieces like from  Allan Hovhaness, Lou Harrison or Somei Satoh alike. To some extend it brings me back memories of Hector Zazzou’s works from the nineties. This music is incredibly focused on the fragile communication. Time almost stops here. Colours keep changing shades gently with hardly noticeable transition. Intervals are hypnotic. With pulse and repetition they somehow come to the harmony with the natural rhythm of your organism, like a slow breath in and out with colours expanding slowly like flower buds opening themselves to the sun. Or an oil stain in a puddle when you put a stick in it. Articulation is the key here. Her breath and the way she builds the sound foundation on the mouthpiece before play actual notes are the core of the fragile construction. Piano approaches in the same minimalistic way. Very counter-pointing. Often percussive. With long decays and notes amplitudes hanging in the space. Spell keeps on with the mood of minimalist chamber music .

Second disc however brings even more surprise. Here the initial trio expands to consort of 13 musicians, all completely unknown to me. We are getting second cellist, three violins and viola. Then bandoneon and drums. And the brass presence is expanded to section sporting trumpet and trombone. The first what came to my mind was the question how this fragile, almost monosyllabic language survive in the more tangy conversation ?

Opening Passe brings an immediate answer. It does stay in space in such a similar way. But notes are becoming longer. Words are turning into the phrases. It is still the same vornuable balance. Very lyrical and intimate self expression, but more instruments allow arranges to let the music opens a bit and shows even more of its depth. Chamber charm, as is expected stays present. Multiplied strings with their propulsive approach remind a bit of Cage‘s works, bit of Reich. Still it is music made by very careful and gentle articulation. The same language is extended into the bigger apparatus.

In similar way comes an opening unison of Unfold, the miniature that only lasts 45 seconds. Wildheart , another piece shows more expanded sax voice .It swings nicely on the surface of the brass tapestry supported by pillars build firmly by piano clusters and cemented by percussion supplied core. The lament goes beyond anything else before and the first disc and everything what comes after. The improvised lines flying over the written arrangement stay in perfect balance and they fade nicely into the silence discharged with an accompanying brass section’s glitter.

Strangers by Midday is a beautiful theme bringing to me the same feeling of alienation which John Lourie’s sax used to have in Lounge Lizards tunes. Bass riff counts time with the same noir beat like in Miles’ Lift to the Scaffold tune. I love that piece. It ends when you hardly expect that. Late a la carte continue in the same mood with a bit of craziness driven by the feeling of suspense.

In complete opposition to that comes the longest tune on the recording called simply I.  This is pretty amazing piece of music as it drifts in very unexpected way. It contains all the ingredients which had been already present there but with the brass and strings tapestries which are difficult to define. It is all floating and spreading apart from the section like into the solo voices building amazing tension, very rich and intense. On top of that Mette’s sax appears with a regular sounds and overblown, cut short chops creating a spinning image of the great intensity. I am fascinated by the feeling that brings as it somehow defocus the borders between particular sections in this chamber orchestra and throws you into the ocean when your world lasts only between the one and another waves you are stacked between and the entire horizon loses its obvious sense of level.

Overall character of the music on the second disc stays in the mood on pair with the references I already mentioned. Rather dark and disquieting. It keeps you alert. Stimulates your senses and probably due to that works strongly towards imagination and as such remains very stimulating. I am absolutely sold in to it. All ears. Almost sad once the sounds finally reach their end. This is an amazing recording and I would love to hear it live on stage at some point. To feel it even more straight forward. It is fascinating and innovative albeit drowning from the tradition in very clever and intelligent way.

But if you take those all thoughts out and just focus on senses it still remains charming and hospital-able.  That’s why I have the strong feeling of the new language she managed to develop. Language I keep feeling the big hunger to explore more and more. Damn love it! Therefore I dare to say without smallest hesitation that Mette’s debut recording comes as a crown of the three recording I picked up this year as absolutely sensational. That is pretty satisfying end of the year, isn’t it ?