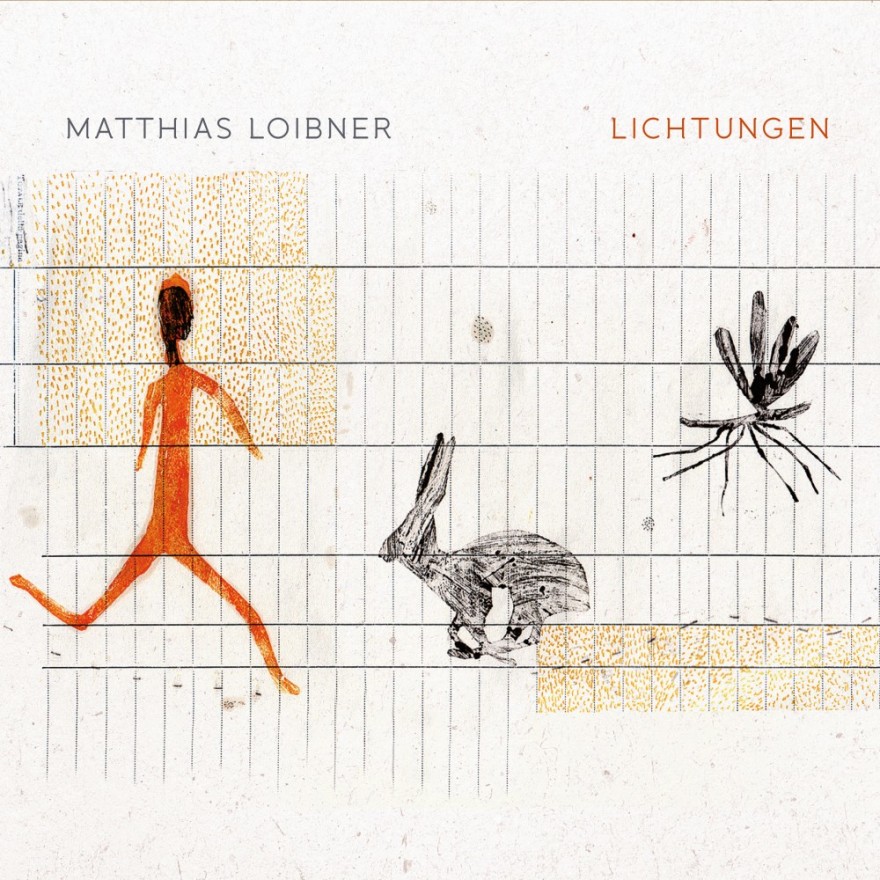 What comes here is a uber unusual recording. Created by one of the most unique musical personality I ever came across. Matthias is a rare creature with its vast musical interest and abilities to master his skills of playing hurdy – gurdy up to Virtuoso level.

He is also inventive and basically keeps discovering new lands for using it. In similar way that Jordi Savall did to gamba. This approach means permanent dedication and kind of self sentencing to the absence from the main stream. Think alike Michel Godard for example. But it also says hello to never ending challenge and that is worth more than anything else to those who dare. Artistically it merges entire musical tradition , from medieval to contemporary. As well as it brakes boundaries between the genders.

Pieces like an opening Eyesofsea or Haut take from Celtic and Gallic folk. But it also has some Appalachian note in it. It brings to your mind strong historical contexts. Following Glutsbruder is a lovely Oriental and Mediterranean inspired tune. It mixes scales and origins in the way as the World is exactly culturally cross influenced today. Despite of imagination it is simply exquisite. Full of melancholy and touching composition. Close to the mood I remember from Gabriel’s Passion tune. Folhas Citiliantes is like a dialogue between Renaissance Sarabande and Baroque Fugue. Beautiful and focused. L’Eau Dans La Mer puts together the beauty of the Medieval Laud with Antiphonal accompaniment. All again comes as a conversation with himself, as despite what you believe you are hearing it is still a solo performance.

Kitchen Rain drains me back to musical Impressionism. With it’s simplicity and slightly faded, as if shy Piccicato dancing on the bass reef. Sons De Carrlhoes is as unconcern in feeling as Follies Bergere melodies of Belle Epoque. It all sounds Parisian Joy de Vivre, with all it’s raptures and draw backs.

Each piece there had not a depth only, but an Abyss to explore. The more you listen ,more you will discover to enjoy. One could keep finding connections endlessly, but is always the truth about the great music. Instead of that I would leave that to explore to listener himself if those few paths I left are pressing your soul.

I keep listening to this music second month right now and despite of the fact if I want it or not I can not separate it from the flood of news we are all receiving. Watching the biggest human traffic since WWII and exodus of different nations together. Blend of cultural backgrounds, the raise of hate and challenge for trust and our humanitarian qualities. I can’t stop thinking that this recording makes a perfect soundtrack to this documentaries. It merges our entire historic and artistic heritage. Brings to life what pre-defined us and made us as we are today with what we can be next. Depends on what our choices will be like. I am speechless.