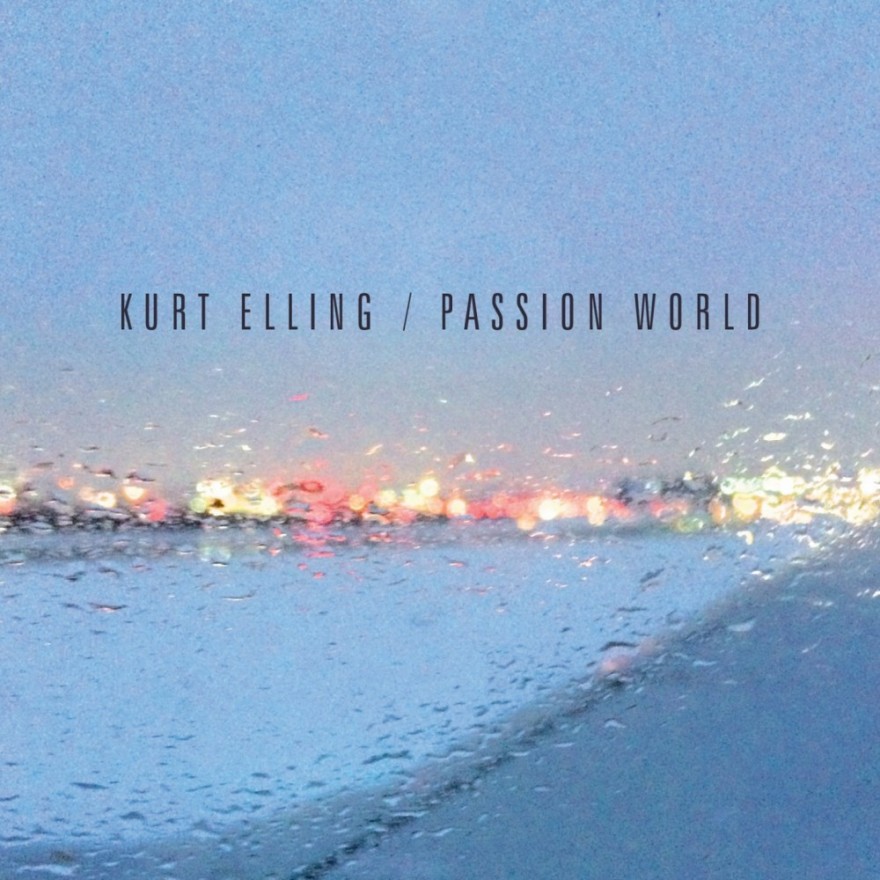 An American vocalist is well known across the world for his extended songbooks, touching many subjects.  With the love included in it naturally. One my say that he knows enough about that to make a dedicated album. But this one goes far beyond normal love song boundaries.

It comes to passion, a much deeper layer. Harvesting from travels around the world and gathers from many cultures to complete the complexity of the human land of affection. Uses songs from around the world, sometimes with original lyrics, like Scottish Loch Tay Boat Song or U2’s Where The Streets Have No Name.

Those two are among perfect examples with their cultural context already deeply anchored in the tradition. They possessed certain mood already, but with artist’s make over they came to a completely new shape.

To complete that challenge and take things even further, he sings them often in original languages, like Portuguese Voce Ja Foi A Bahia, or Spanish Si Te Contara. That brings the listener into another territory and gives him a chance to explore the contest of the song through the specific sense of feeling that every nation posses.

I was surprised to find Pat Matheny’s Another World composition here, re-arranged and with new title and lyrics given: After the Door. Lovely melody had been kept as a core of the composition making a perfect nest for the challenging reflection on life that lyrics bring.

Another change of the mood comes with French La Vie en Rose. With the brand new arrangement it appears more like a Broadway big band hit. Famous chorus and accordion intro however keep it still in its original heritage. New lyrics expand the song’s capability of phrasing la joy de vivre with Kurt’s benchmark vocalise. Blended with orchestral glitter and Gershwin like cadences it strikes with Art Deco’s ballrooms wealth.

Nicht Wandle,Mein Licht on contrary takes us to the World of emotional depth of Schubert’s romantic Lieder with all that sublimity which belongs to that. But, again with Kurt’s unique capabilities it also refers somehow to origins of it: Bach’s Oratorios recitatives. Something that I never heard in that obvious way before listening to classical recital.

Bonita Cuba, the song which originated from Arturo Sandoval’s longing for his homeland. It is based on artist’s original tune and posses ineffable deposit of nostalgia. Choosing it confirms Elling’s ability to go incredibly deep to gain from the story once heard.

Same applies to Billie, brilliant Galliano’s tribute to The Lady Day. Kurt’s lyrics gather from exploring singers sad love story and loneliness, despite being the star.

As a Finale, Where Love Is comes. James Joyce’s poem declaimed to lovely ballad music played in the background written by Irish composer Brian Byrne. That mysterious piece has a lot in it. From first love discovery, through the routine of sadness to the mature acceptance of the life as it is.

This miraculous album is not only the journey through life and love’s twisted paths. It explores humans nature differences too. The complexity of life meets the complexity of all the music styles. All mixed here with Jazz. Too much to list them all,, but enough to show Jazz’s incredible vitality and ability to blend with everything around ,to survive. Just like Love and Life.

And he didn’t even scat once.