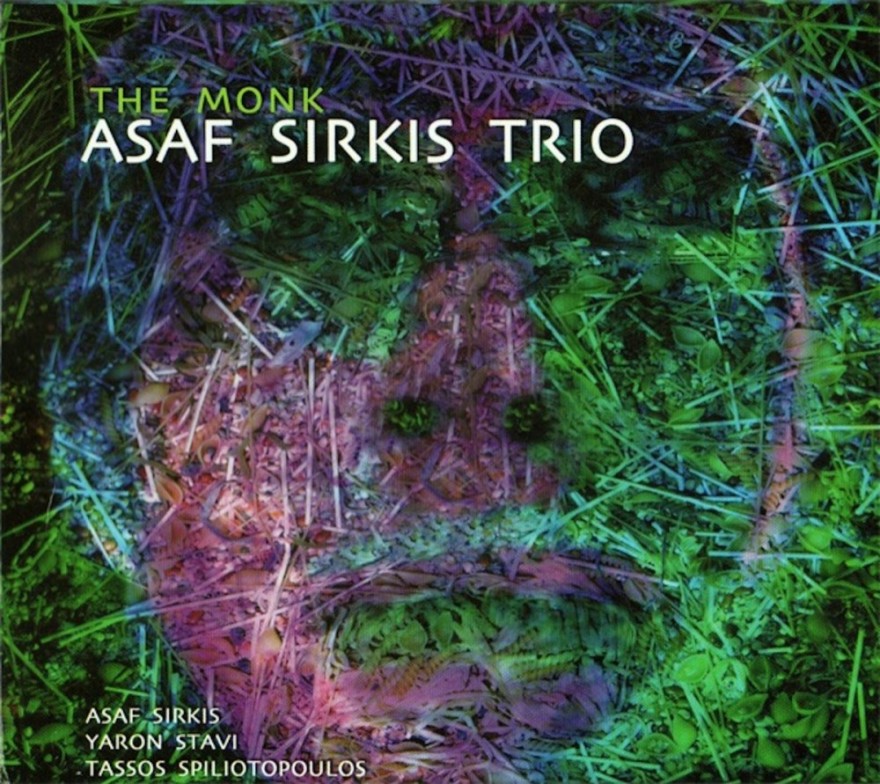 This title is the trio’s older recording but it tempted me to listen to it due to its electric squad. I rate Asaf highly for his versatility and bravery to jump into different territories, to explore, learn and provide even more into his vast artillery of expression.

Here we got something more minimal in concept that other music I know him from, hence it looks very interesting to me. Additionally it is not even particularly rooted in jazz only. Neither is it a fusion despite an initial thought. Careful listening however helped me to discover much more connections between the band members and I have to admit that I am still learning more and more from this disc.

On the jazz inspirations it is easy to point Zavinul’s influences in the way that Gary Husband uses his keyboard, but his own composition, The Bridge on contrary shows very classic melodic approach which clearly brakes all what happens on the set. On the guitar landscape collaboration it brings me back to Lyle Miles and Pat Matheny approach. Music I have grown on, but long time had not been listening to. It made me go back to those recordings again to find out if memory serves me well. It did indeed but again, it is just a layer on which brand new Inner Noise concept had been build. There is much more in it.

Composition wise it shows great maturity in the way it’s written. Asaf’s drumming is creating here very three dimensional structures on which guitar notes are finding foundation. It reminds me of climbing, where one wouldn’t survive without other’s belaying. Bassist Yaron Stavi, Asaf’s compatriot is supplying with his tight walking the core for these rampant rides that Greek guitarist Tassos Spiliotopoulos comes with. He seems to be very interesting musician with his roots difficult to trace. He can play like Scofield in his Blue Matter period, in the middle of eighties like on piece called The Journey Home, but switch to Dream for example or End of the Circle and all goes upside down drifting between Jeff Parker and Oren Bloedow like experiments. It blends many schools on his paths and keeps challenging listeners who are prepared for finding those loose ends and points in which they knot.

Interesting view inside comes on a piece called Alone on which guest drummer Adriano Adewale takes leader’s stool. It shows clearly how important and fragile is the space based on drum frame work. The other man’s command changes direction significantly. It is like a personal space in full respect for what score says.

The Monk talks to me and touches my imagination supplying still new layers of engagement into listening pleasure and that is its strongest point I believe. I am really interested to hear more music from the trio to find out if there are any borders.