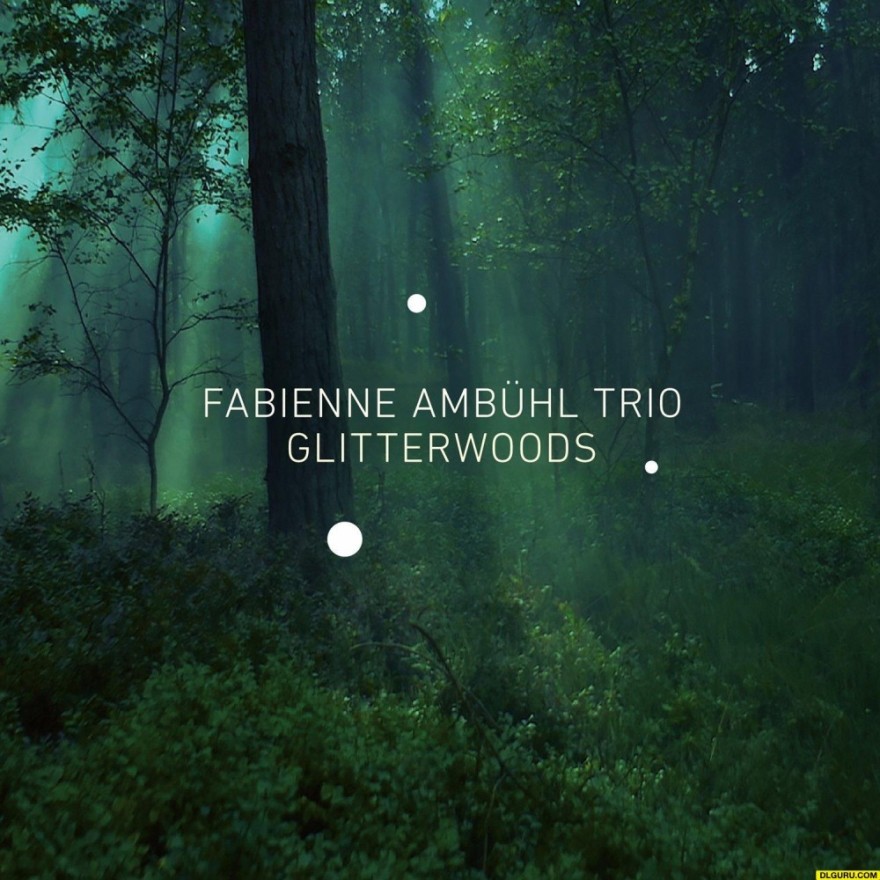 I was lucky enough to be aware of this Swiss rising star at the end of last year when I had a pleasure to hear first takes of this brilliant album which is just about to see daylight right now when I am writing these words.

She is a lucky one too, having on her début recording such a great musicians in her trio. Israeli drummer Asaf Sirkis is well recognisable figure on UK scene after he co-formed The Orient House Ensemble with his compatriot, saxophonist Gilad Atzmon .They made 7 albums together which won them few rewards and international recognition. About Yuri Goloubev I had opportunity to write before too, on occasion of Gilym Simcock’s review. In short, one would struggle damn hard to find more eloquent and better educated bass player than he is.

Let’s start from the begging then as all 13 tracks here are Fabienne’s originals with single Hang on piece being co-composed with Yuri. This lovely melody comes after opening three parts title suite and with a drummer opening theme played on hang shows a title in factious way. Her piano reminds me here Brad Mehldau’s early trio recordings.

Opening Glitterwoods however is much more interesting one and makes strong first impression. Solid piano repetitives are followed by gentle section set up which makes lovely intro. Vocalise opening on 2nd part is surprisingly sounding more like psychedelic rock ballad. Her singing brings strong reminiscences of early Pink Floyd sonic universe. Section of course makes rock solid effort to deliver the right mood. Drummer’s rocket rapid solo keeps an open dialogue with piano introduction. Vocal attempt in closing part isn’t narrative at all and is more like non verbal extension to leading piano harmony than a song alone. It is brilliant composition and I love it a lot. It shows young composer’s ability to merge musical influences coming from many different directions into her own vocabulary. With voice good enough to make proper songbook recording if she would feel like that any-time soon.

Coming after Was with drummers glittering opening solo enriched with Fabienne’s prepared piano tickling shows both artist improbable connection and ability to listen to each other. When Yuri’s walking grabs drummer back into his rhythm duty, she is left with a lot of space to sketch her romantic landscapes in front of listener’s ears. Arco solos which bassist supplies to counterpoint her melody lines are both sensually accurate and musically charming. They clearly uncover his first probe articulation qualities rooted in his classical education.

The music trio delivers offers a lot of space. Passages are vast and giving a deep breath. All comes absolutely unforced and so natural like the blink of the eye. Fabienne’s piano language spins somehow McCoy Tyner’s melodic spine with Mehldau’s romantic reverie. But this is just a base from which all revolved. Modern dynamism ala Nick Cowley or Ethan Iverson can be also heard here. Same as deep to the bone romantic aspects as they exist in Pablo Held’s or Benedict Jahnel’s pianism.

She must be in deep love with Romantic music, that’s same clear as her admiration for undaunted nature. Fantastic début leaving the great expectations for the future.