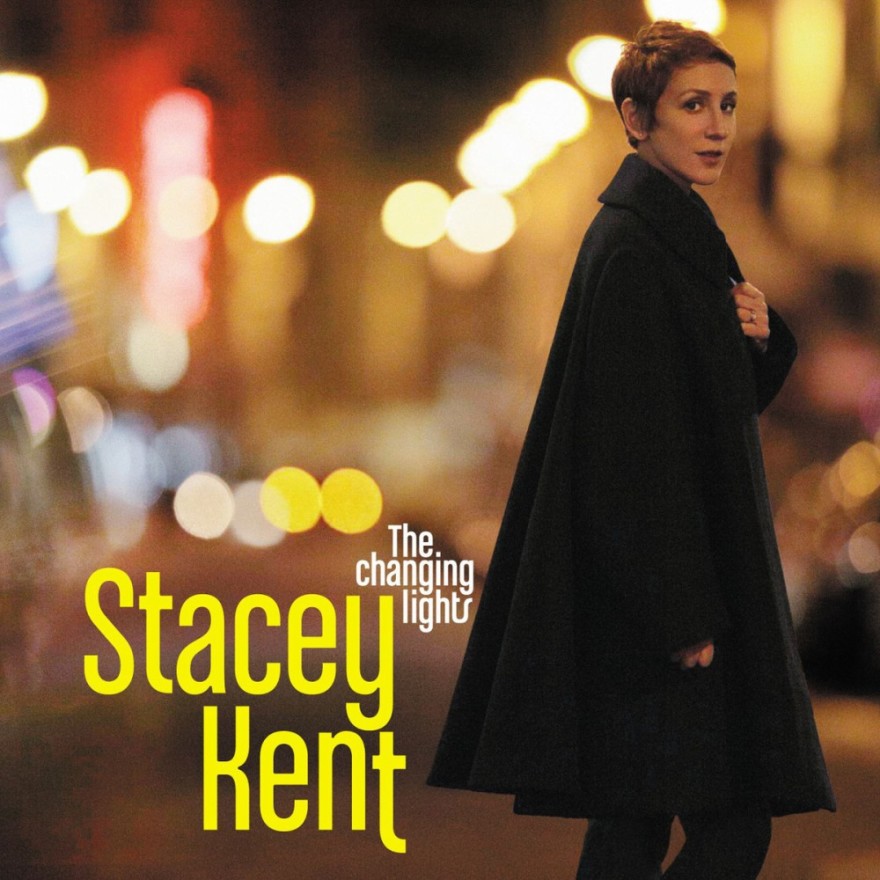 Latest recording from talented American vocalist and Grammy nominated jazz star just have seen the daylight at 16th of September this year. So this is as fresh as it only can be. This recording is singer’s tribute to great Brazilian music and all the artists she had been inspired by over the time.

The Album includes both, some original compositions as well as the classic songs from the biggest names in Brazilian Music, including Tom Jobim, Dori Caymmi, Marcos Valle and Roberto Menescal, who also quest appears on two tracks, including his own most recognisable O Barquiho.

This is not the first time Stacey touches this repertoire hence there is no surprise. Her long time affair with the Bossa Nova is well documented on her previous recordings, including Brazillian Sketches, Dreamer in Concert, Ao Vivo or Platinum – selling and probably best known to the public the Breakfast on The Morning Tram.

She successfully covered all the greatest American songbooks and already placed herself into the pantheon of the most sophisticated jazz singing ladies today. She is the kind of unique as well as with her fluent knowledge of five languages her ability of interpreting originals, coming from other cultures than the one she grew up in, goes deeper. Together with her interesting voice timbre – clear and captivating and with the phrasing skills and unique style, sensitivity and sophistication, she has got a seriously dangerous weapon. It is not a surprise again, that whatever she has chosen to perform possesses her own characteristic contribution. A kind of modern achievement which adds into existing tradition of performing that particular repertoire.

Listen to her Samba De Uma Nota So, How Insenstive or O Barquinho and you will immediately know what I mean. But what spells even more charm over me are the originals here , and the way how they blend with classics.

Since they became the one, Tomlison’s contribution into Kent’s achievement became obvious. Call it love influence with all the good things it brings. Those two simply broadcast on the same wavelength and know how to complete his partner in the best way. Like Ella and Louis or Billy with Prez before.

Just listen carefully to the title song, Mais Uma Vez, or The Summer We crossed Europe In the Rain and my favourite Waiter , Oh Waiter. It seems not to be an accident then that Stacey loves these songs so much as they seem to match her musical personality very well.

She is the great story teller. Her voice doesn’t have massive volume, but instead is equipped with deposits of sweetness and charm which are big enough to hypnotise the most resistant ones.

With this recording She didn’t only redefined what we use to know as the Bossa Nova,. She also did  redefine herself through the prism of Brazilian music. It was always such a big part of herself and a milestone foundation of her style from the very beginning.

To me it is one of the greatest recording of the year and certainly I am feeling privileged to write about and proud to be able to highly recommend it.