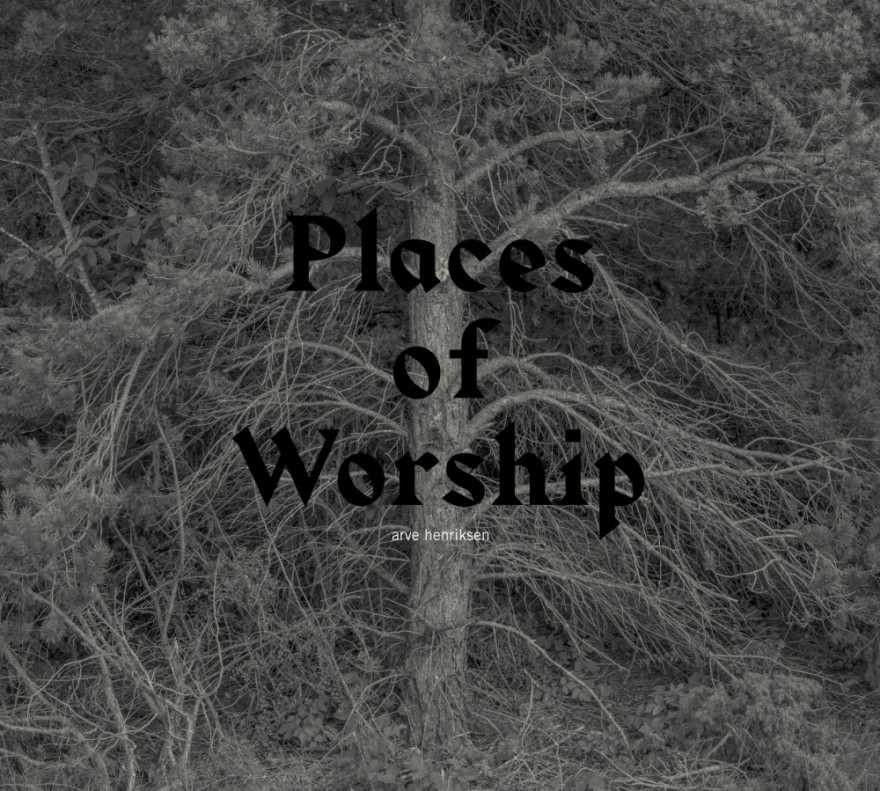 This Norwegian trumpeter never stops surprising me. His adoration for winds always makes me asking why he had chosen a brass instrument to play on. But thanks God he did. This record says all about itself in its own title. Tunes titled after places of cult or taken from the world mythology set up the mood and make you start praying before you even have time to think about that. Doesn’t matter if you are religious person or an atheist. The worship is spelled into the music. In fact the music actually is nothing else but Worship.

That’s why an opening Athan does exactly what it’s suppose to do: call you for the morning prayer. In the down Arve’s trumpet gentle and monotonous sound like muezzin’s song welcome new day, just freshly awoken in the misty vapours and bathed in the birds’ thrills.

Saraswati influences, just like the wisdom which just came in a flash. Understanding what life is really about. The more questions you ask yourself the more wisdom you gain from your morning prayer. Sampled universe of sounds behind his trumpet roots in vast musical tradition. From J.S.Bach’s music purely created for Gods adoration through jazz influence coming from Davis’ Sketches of Spain like to the modern ambient trumpet gods, like his country colleague Nils Petter Molvaer.

P. Valery’s ‘Le Cimetiere marin’ is all about mortality and immortality, body and soul, life and death. So is Arve’s. How well he said that on his trumpet one have has to hear to believe. This far eastern like sounding piece of sonic meditation is in my opinion the most beautiful tribute to prematurely died Barbara Buchholz, German artist and leading theremin player to whom this recording is dedicated. I had a luck to see her on the stage with few of the musicians present on this recording, hence I have a deep feeling of taking a part of the Requiem mystery.

In The Sacristaian his long and pure solo builds like a poem on listeners sensitivity. As is his vocal in the following Lament. It really takes full hands from contemporary mystics like Part, Taverner or Takemitsu.

This is a very unique blend of philosophical paths which brought human beings to today’s reality. The cocktail made of fruits of different Arts. Ingredients coming of inspirations which had been valid over centuries and still are today. Pure naked beauty against common misery which no one even likes to notice in the daily news. But it is here. It’s a part of the life and a part of us then. It is the truth about the secret of The Life and Death.

This is the Worship then, as I said. A very beautiful one.

RCD2147 Reviews, including our one originally published in HFC