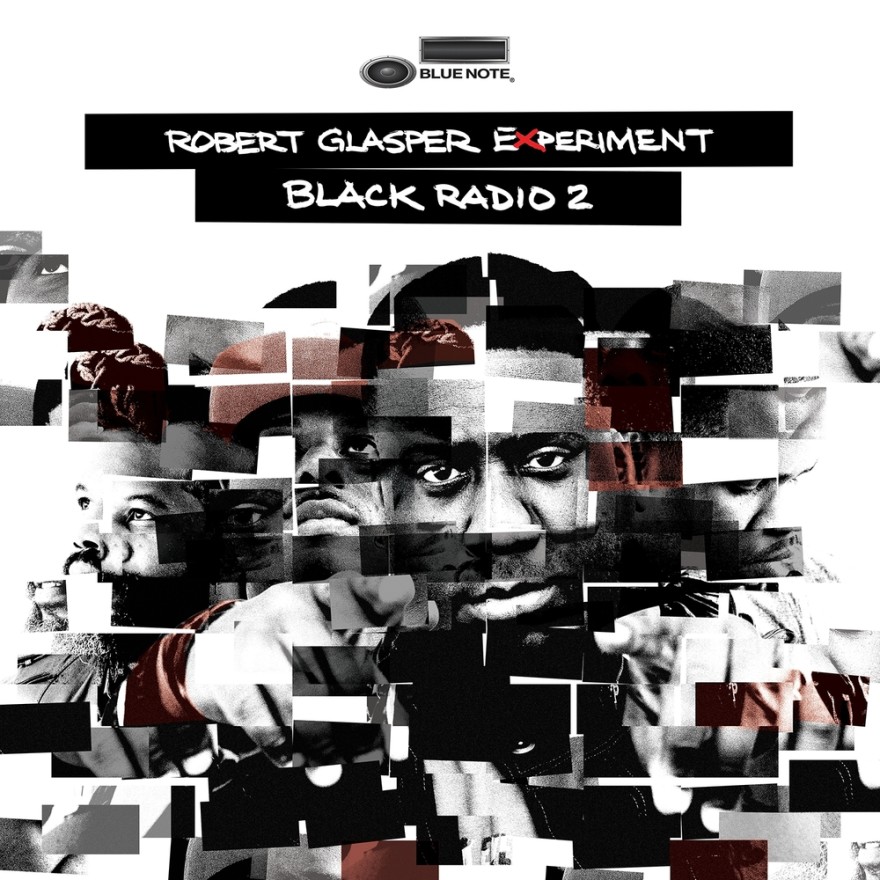 Robert Glasper’s 2012 breakout Black Radio won him the Grammy Award and international fame. Glasper himself is highly skilled and creative pianist, but to be honest his Experiments, both the original one as well as the latest don’t break any boundaries to me at all. I am not the one who likes to write highly critical texts, as I am both: a positive person and a honest music lover.

Let me explain my position then going back in time and picking up some really sweet cherries and leave writing an exact review of this album in the hands of somebody who might find it fresh, new and innovative. There is plenty of young sensitive people around who might just feel it that way.

Now jump to the time capsule and get back to 1989. Talking Grammy – there was an album that won 7 of them ! Quincy Jones’ Back on the Block. It was in this year when I first heard that one and it really turned me up. I was more or less advanced jazz lover at that time, but still remembering my chappy popish – rockish days 😉 I was gob-smacked by the way it blended almost all what was present in music at the time. R& B, Funk ,Rap, Jazz . It included all those performers who were meaning a lot at the time as well as samples of voices coming from the two of the Greatest Divas the Jazz ever had – Ella and Sarah. It had a context and the freshness.

It was NEW and INNOVATIVE. It was “jazzt as great” as the Genius who made it happened –  the Quincy Jones.

I still have this Album on my shelf and it still is as fresh to me as like these 24 years never passed. That’s because all of this there makes it  a pure core of American Music. Later on it was Blue Note again, as it was before in the past, who brought the new to the table. Projects like Us3 , Jazzmattazz by rapper Guru are still well remembered. Or others who belongs to the 90’ties Acid Jazz movement, like Ronny Jordan, Galliano, Incognito. Buckshot LeFonque by Branford Marsalis. From these names evaluated Brand New Heavens and many others. From this tradition also comes the latest recording of Esperanza Spalding – Radio Music Society.

Of course it all started much earlier with all this cross talks made by Roy Ayer ,Donald Byrd or Grant Green. Then Miles Davis , who did blend funk and heavy rock riffs with improvised jazz and put the whole world upside down. There are still many people around who can’t forgive him that. Then Herbie Hancock was the one who did it again, but with Funk , in his own way. But we really do not need to go back that far. Lets stay in nineties as all what Black Radio, one or two, reminds me was already there at that time.

Let me put it this way. If Black Radios could do as much good for Jazz / Music as The Back on the Block did then I am pleased to see it here. I respect that new generations have his own language, sensitivity and standards. There will be the time to understand the tradition. Never mind. There is nothing wrong with this recording. It certainly possesses the quality and all the artists involved in it are the league of their own. Don’t get me wrong. But it doesn’t brake any boundaries, honestly – it just gets Back on the Block, more or less, which is a great achievement and valuable contribution … , pero nada nuevo.