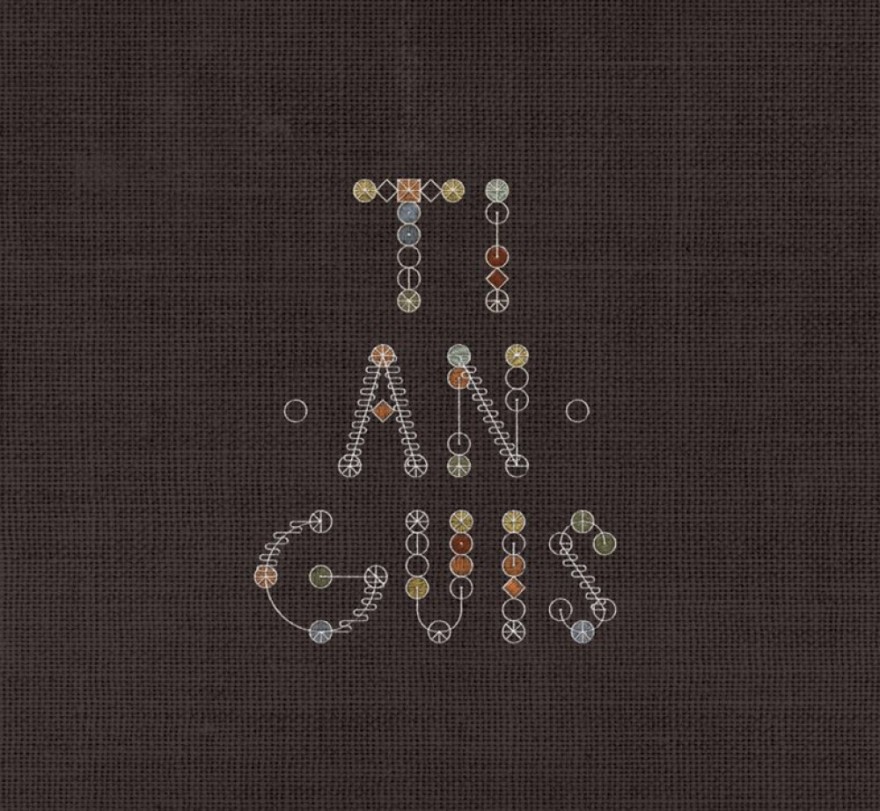 Multi-kulti background brings new and fresh qualities into the music which band members had chosen to play. And inspirations are vast, not only covering squad origins, but also some tunes from countries like Senegal, Guinea, Cape Verde or Romania. Plenty of surprises to be find here.

I wouldn’t call myself a layman when it comes to the ethnic music. I am listening to a lot of world music of different kind , recognise artist from Africa, Latino – America and many European countries.I am familiar with Turkish, Bulgarian ,Croatian, Polish, Russian, Portuguese, Spanish, French, German and Italian music.I know when I am listening to African music from Mali, Senegal, Egypt, Maroco, Nigeria or Ethiopia and can recognise many styles. Sometimes even a particular area from which artists, styles or songs originate. But I only came across one track on this record which I am familiar with – Ederlezi.

Let me start from that one then. It became massive hit after being used as a theme for Bregovic’s cult Underground movie. Those who copy the words will find Lovorka’s version closer to original and more emotionally engaging in the subject’s context. Following So te kerau, belonging to the same tradition sounds more funky as such is a text holding half of the rhythm together with simple percussion accompaniment. Lovorka’s lead is here followed by the rest of the band in choir, but specific sound of Portuguese guitar bringing often associates to Greek Music by the way it’s played.

Senegali E musasa lovely blends a fragile African harmony with some repetitive vocal arrangements known to me from South American music which seems to be obvious here. Two following Mexican tracks are possibly as close to originals as one can guess easy when they came from. Still however posses original band’s signature coming from the creative mix of personalities.

Ljubav se ne trži sounds to me like one this typical Balkan songs which women used to sing during fiestas or when working together. Crazy, cowbell like rhythm is giving different drive and vitality to the song which I believe was possibly sung originally in much slower tempo.This is very adventurous material and full of fun, authenticity, honesty and wonderful discoveries. Land of sounds never being heard before and a natural joy of playing music together. It is always worth to remember where the folk music came from and this had been prevented here.

No point to analyse it deeper as it really is a novelty in every aspect and everyone will find there as much as he is capable to recognize intellectually or emphatically. It has my highest recommendation from the first to the last note played. Additionally it is worth to mention that the Label offers their catalogue for download only, in all resolutions the listener might wish himself to buy. As my review files arrived as a studio master I can only say that the recording quality is nothing but a sensation ! Put it on some good glowing set amp and connect to the horns and you are going to put the kettle on to make a cup of tea for those chaps.