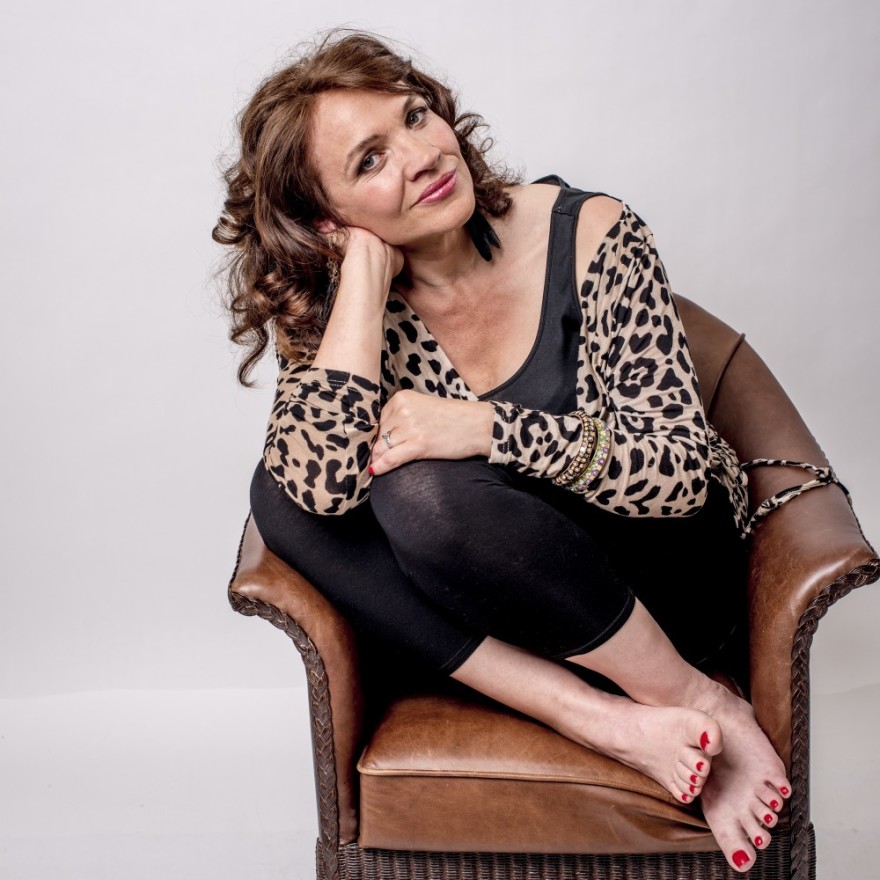 Live to Love is my first meeting with Jacqui Dankworth music and further checking up showing me clearly that I missed her 2011 It Happens Quietly which won her Award and brought critical acclaim from around the World. When mentioned one was a rework of the classic standards, the latest one offers a selection of jazz ,soul and blues inspired originals as well as a few covers of songs by Wayne Shorter, Johnny Mercer and Donny Hathaway.

I wouldn’t call her a jazz singer in a pure meaning of this word. There is many influences possible to point in her style and it is already a blend of everything ,from classic American Songbook , through the Blues to modern Soul .

For example Manala, track which brings back memory of early Sade recordings, but Wood’s rhodes playing puts accents on a different spot. Similarly Shorter’s Palladium ,which sits somewhere between Soul and Bossa and has lovely rhythmic drive. Her phrasing here reminds me Basia Trzetrzelewska . Same applies to It’s Tomorrows World.  Title Live to Love, same as We Do Need Love are both wonderfully sung ballads with fabulously written lyrics , showing her maturity. The non banal words proving clearly that she knows a bit about life already and the message is honest and mind opening.

All Is Quiet deserves special attention and to me is a culmination. First, excellent lyrics ( co –worked with her bassist Geof Gascoyne). Secondly wonderful arrangement with strings flying gently over is  giving an additional deeper meaning to the words. Finally the way it is sung. Like Kurt Weill’s songs, with almost theatrical intonation. Pure poetry in its best.

The Brodsky Quartet appearance on few other tunes makes it more fulfilled and it’s giving a complexity to the overall concept. Building drama into the song that didn’t come from no-where. As I found she is a frequent collaborator with Royal Shakespeare Company , National Theatre and even appears on West End stage. All of this for sure makes her vocal more complex and a personal style somehow unique. Singing actors are a class of their own.

Donny Hathaway’s Someday We’ll All Be Free had been sung in such a light way that it almost had no gravity. Reducing band just to the quartet on this occasion gave Jacqui more space and gave her an opportunity to expand her vocal abilities even more, which she took full advantage of.

Mercer’s Something’s Gotta Give went even further to reach the pure Bass and Voice template . Here she won again bringing this simple formula to the very top like Sheila Jordan used to do with Harvie Swartz or Nancy King on her recordings with Glen Moore. All together very well done and I am really pleased I came across her Art. I will be happy to stay in tune waiting for next recordings to come.