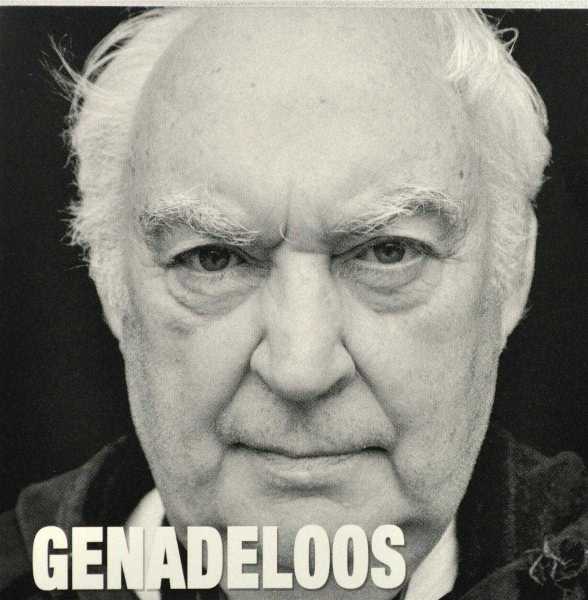 This record had been given to me by one of my musician friends and immediately caught my attention . This is the latest output coming from 74 years old Dutch saxophonist and composer. Recording seems to be done from pieces recorded in different places. Non only different musicians are listed ,but also when listening to this on proper equipment, one can hear different acoustic of the places.

At least 3 sets had been accommodated on this CD. All pieces are recorded live in clubs, and well, regarding to circumstances it had to be said that it is a really good job done behind the consoles. First track brings us straight on into pure funk. Propulsive rhythm of the bass with guitar response make fantastic carpet for leader’s melodic walks. Especially duos with the trumpet are ear catching. Reminding standards set up years ago by Miles and Train.

Gijs’s blow and tonal control is simply mind-blowing. It momentary brings to your head tradition of playing coming from such a masters like Dexter Gordon or Joe Henderson. But it has some elements of virtuosity reminding Branford Marsalis or James Carter as well. Much younger and dynamic players ,what truly amazes and surprises on the same time.

Coming after Christiane is one of my favourites here and belongs to the same set. Oriental rhythm married with Hawaiian like guitar riff . On that background Gijs builds up a theme which is so lyric on the one hand and on the other simply blowing with energy. All perfectly controlled all the time.

The last tracks are taking us back to the ICP roots. These are Duos with piano only. First one starts like a storm. Leader’s sax sounds like he is swapping from baritone to alto , but … he is not. This is a Pure Mastery and I would like to hunt for more sound like that for God sake. Following lament is almost a Solo ,as a piano counterpoint is so restrained ,that is hardly noticeable. However its ornamental character frames this fragile piece beautifully. Both are improvised and set up on roughly sketched lines for sure. But what an improvisations they are. If Hell would look like this I would swap Heaven for it without thinking twice ; )